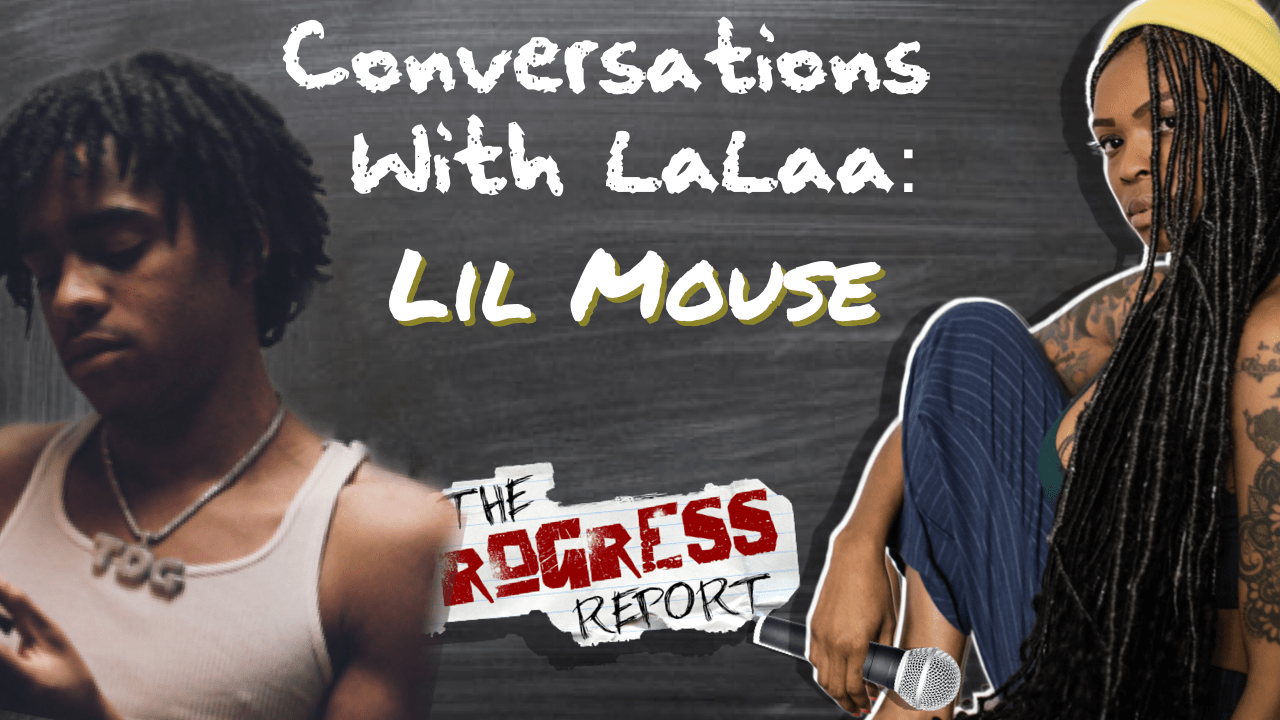 “Everybody got the same 24 hours ain’t no excuses”

Chicago rapper Lil Mouse has been doing music since the age of 12 and is now 20 years old with over 7 mixtapes. He went viral in 2012 for his record, “Get Smoked” which later became popularized by Lil Wayne and Drake. In a new edition of ‘Conversations with Lalaa presented by The Progress Report’, Lil Mouse makes it clear that he has been writing his own music since he started rapping and that he has grown as an artist and is now doing autotune and less drill music although he is one of the founders of drill music.

Lil Mouse states that he still records with other rappers from Chicago and visits the city frequently. Lil Mouse also discusses getting back motivated after changing management and just released a new single titled “Judge Me” where he addresses feeling underrated. 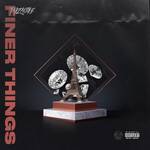