The Recording Industry Association of America named Eminem a Diamond King on Tuesday (March 8), announcing that Marshall Mathers had surpassed himself as the most honored musician for songs in the RIAA’s Gold & Platinum certifications program, with 73.5 million new certifications.

In a statement, RIAA Chairman/CEO Mitch Glazier said, “These accolades reflect Eminem’s unwavering commitment to his craft and the enduring relationship he has created with fans over the previous twenty years.” “With today’s announcement, Eminem becomes the most certified singles artist in the history of our program, and he adds a rare third Diamond Album to his long list of creative achievements.” Eminem and his entire label crew deserve a round of applause for their efforts. 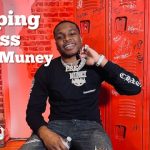 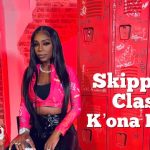