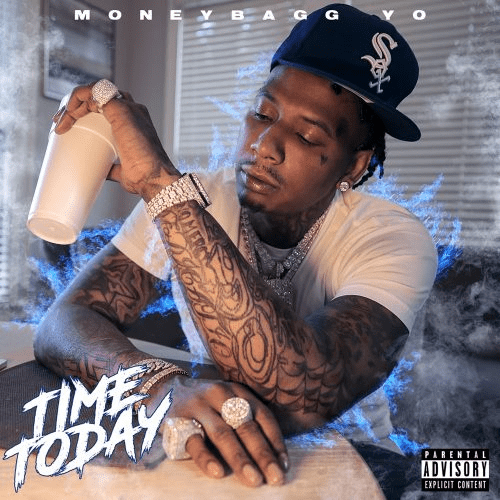 Memphis native Moneybagg Yo released his visual for “Time Today”

In the”Time Today” video, Money Bagg playfully addresses these rumors via a press conference on the faux OPPS 8 news channel. He even toyed with comparisons made between himself and the character William from Girlfriends.

Moneybagg Yo had an amazing last year his album Time Served debuted at number three on the US Billboard 200 chart, earning 66,000 album-equivalent units (with 7,000 in pure album sales) in its first week. This became Moneybagg Yo’s third US top-ten debut. The album also accumulated a total of 84.1 million on-demand streams for the set’s songs during the week.

“Time Today” is streaming on all digital platforms make sure you watch his visual below. 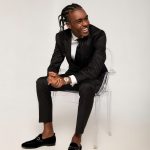 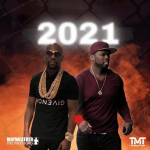