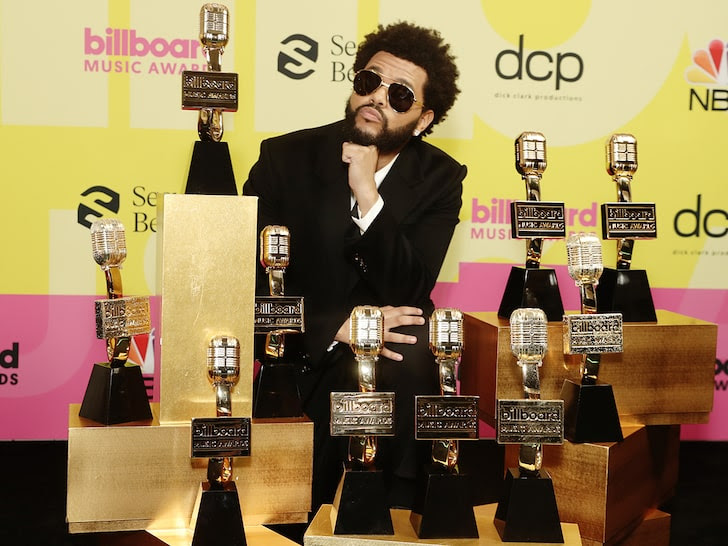 Performing from an empty parking lot in the sprawl of downtown Los Angeles, The Weeknd started the performance by riding out the top of the leading cherry red drop-top, beauty queen style, with six more of the same cars trailing him. These rides were followed by six white vintage Mercedes driving in perfect unison, make sure you watch his acceptance speech, performance, and more.

Drake, who extended his record as the most decorated winner in the history of the awards show to 29 wins Sunday, was surrounded by family and friends who presented him with the Artist of the Decade Award. He walked onstage outside the Microsoft Theater in Los Angeles with his son Adonis holding his hand.

“I wanna dedicate this award to my friends, to my longtime collaborators … to my beautiful family, and to you,” he said, looking to Adonis and picking him up to kiss him.

Pink received the Icon Award and was joined onstage by her 9-year-old daughter .

Willow, you nailed it,” Pink said after the performance. “I love what I do and I love the people that I get to do it with, and we’re pretty good at what we do, but it wouldn’t matter if no one came to see us and play with us. So all you guys out there … thank you for coming out!” 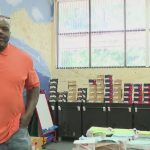 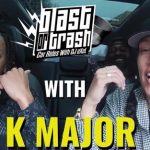