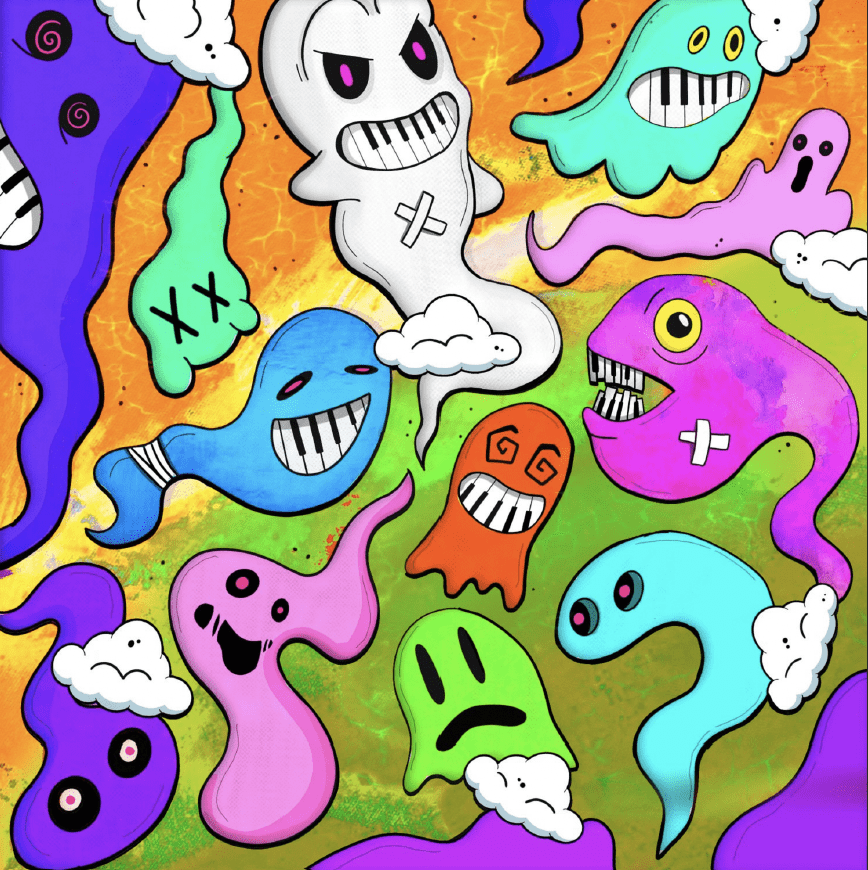 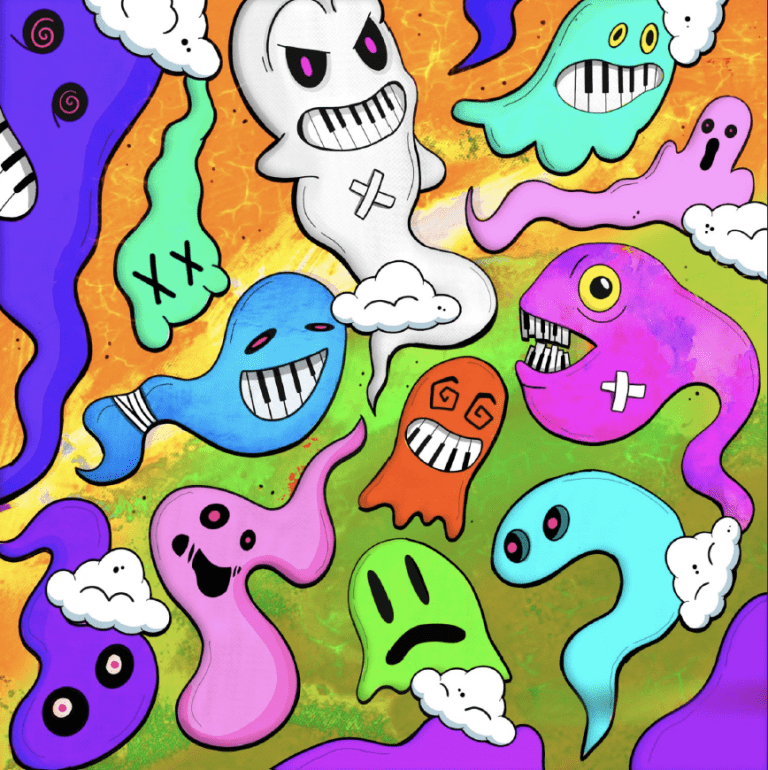 Grammy-winning multiplatinum producer Zaytoven teams up with 27-year-old rapper/singer Ghostluvme to release a new album, GhostToven, via High and Mighty Entertainment. The 9-track project features guest appearances from Lil Gotit on “Buddy Holly,” Lil Keed on “Young Dro,” Tiffany Bleu on “Wait,” and Slimelife Shawty and Mad Marcc on “Bad Intentions.” The album is accompanied by a music video for “Buddy Holly.” GhostToven is set to release on December 17, 2021.

“Felt like it was a great privilege to work with Zaytoven. He’s a legendary producer, so when the opportunity came up, I felt humbled. I came prepared to create at the highest level.”

“Me and Ghost just tapped into a new wave. We cooked everything from scratch, and you can taste the flava.”

After gathering millions of streams independently and receiving acclaim from KAZI Magazine, Rap-Up Magazine, AllHipHop, and many others, he presents his story in clear focus on a series of 2021 singles and much more to come.

“I have a story to tell,” he affirms. “My career is about turning something bad into something good. I’m using melodies and elements of rap, grunge, and rock to share what I’ve gone through and learned.”

At ten-years-old, his family endured an unspeakable tragedy. In the midst of a high-speed pursuit, the suspect-at-large crossed multiple lanes of the highway and crashed into a car occupied by Ghostluvme’s mom and two older sisters who unfortunately did not survive in what the police deemed a “murder-suicide.”

“Music is my way to honor their memory,” he elaborates. “I can play guitar, I can sing, and I can rap, so this is the best thing I can do to pay my respects to them. I feel like their ghosts are watching over me, which eventually inspired the name.”

From this point onwards, his father raised him alone. With dad constantly busy at work, he retreated into music, learning flamenco guitar at school, and teaching himself drums, bass, and piano via YouTube. At the same time, he listened to the likes of Prince, David Bowie, Rolling Stones, Nirvana, XXXTentacion, Lil Uzi Vert, and Future, sampling a cross-section of genres and drawing on a wide palette of inspiration. In order to pursue music, he eventually relocated to Los Angeles and recorded countless songs at a prolific pace, honing his chops as a vocalist, producer, and musician in earnest.

During 2020, he formally introduced himself with Eccendentesiast, generating 1 million streams between cuts like “Wendy Darling,” “Dreaming,” “Long Live Marquise,” and “Bullvine,” to name a few. He also collaborated with heavyweights such as the legendary Scott Storch [Dr. Dre, DJ Khaled, 50 Cent] and RonnyJ [XXXTentacion, Ski Mask the Slump God]. The marathon-size 27-track Viva soared with “Pop That” [774K Spotify streams] and “Soda” [727K Spotify streams]. Riding this momentum into 2021, he dropped Don’t Go Gently led by the single “Pill Cosby.” However, he reaches another stratosphere altogether with the project GhostToven—a collaboration with GRAMMY® Award-winning multi-platinum legendary producer Zaytoven.

Future, 21 Savage, Migos]. It features collaborations with a powerhouse guest list, including Lil Keed, Lil Gotit, Slimelife Shawty, and Mad Marcc. It’s also yet another step on his journey as Ghostluvme continues to fulfill his destiny with more music on the horizon.“I’d love for people to immerse themselves in the melodies and lyrics,” he leaves off.

“I genuinely care. I’m a musician, first and foremost. Music is what I’m supposed to do. I’m never going to stop creating.” 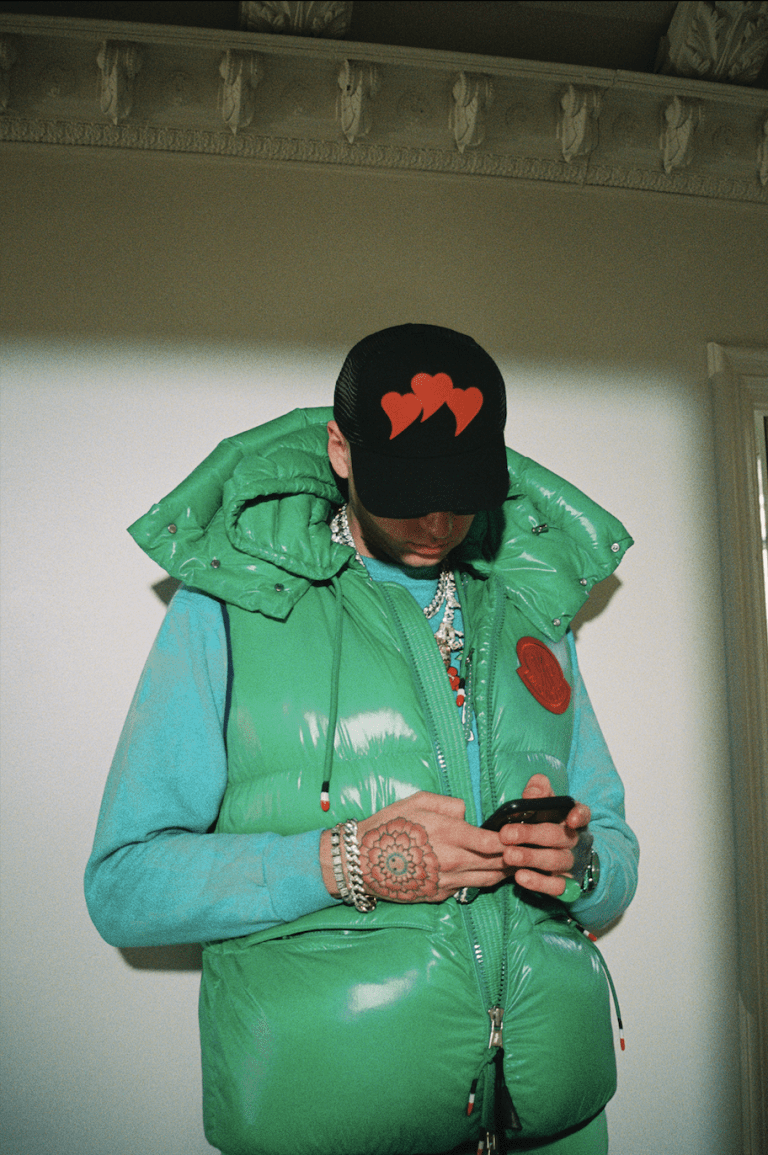 His name alone sets the tone for who he is, what he does, and the magnitude of his skill set. Super-producer Xavier “Zaytoven” Dotson copped his name from the German composer and pianist Ludwig van Beethoven because of the many similarities the two musicians share. Both were born in Germany, both mastered the organ and piano at a young age, both boast a genuine interest in music and most notably possessed the same good foresight to align themselves with key people who could help further their careers. For Beethoven it was the dignitaries of Vienna, for Zaytoven it was Gucci Mane, king of the streets of east Atlanta.

Zaytoven is the epitome of a multi-layered musical genius. He has been on his grind behind closed doors for over a decade. Not only has he mastered playing the guitar, drums, organ, and piano by ear, but he is also a gifted producer, songwriter, and performer. The man behind the magic can even be considered an instrument himself, expressing his passion and poetry through keys, strings, and drumheads. While he wears many hats, he wears them all well, constantly re-inventing himself and his sound to become a crucial force in the entertainment industry. 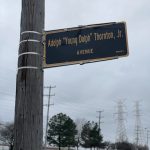