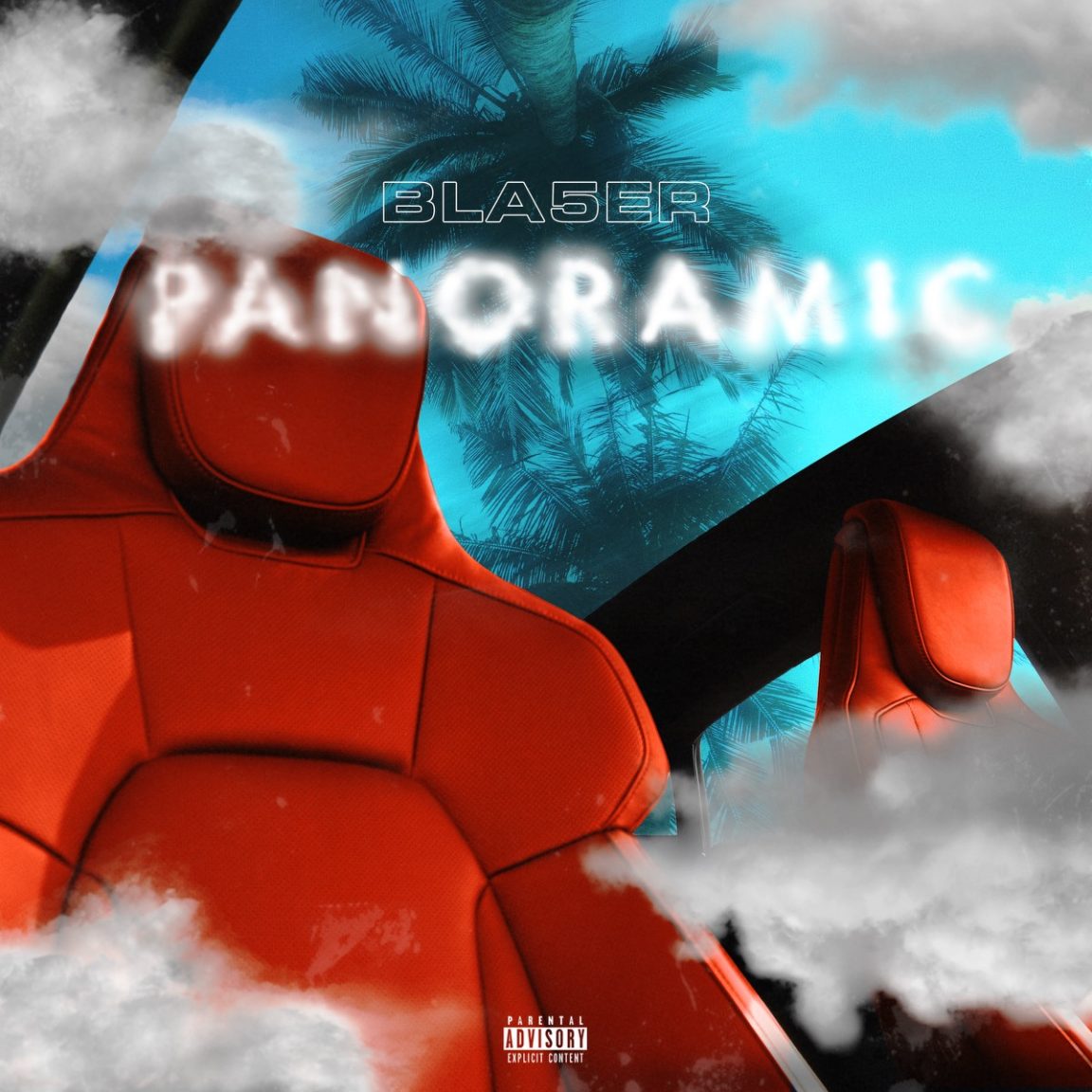 Bla5er is establishing himself sonically with the release of his newest single “Panoramic”. The 29 produced record is his follow up to “Adore You” which released earlier this year. Both records display the Lithonia, Georgia artists diverse vocal range and vulnerability.

When asked about the inspiration behind “Panoramic”, Bla5er states, “I love the view from the plush leather seats, and I wanted to make a track with no profanity. I get better with time”.