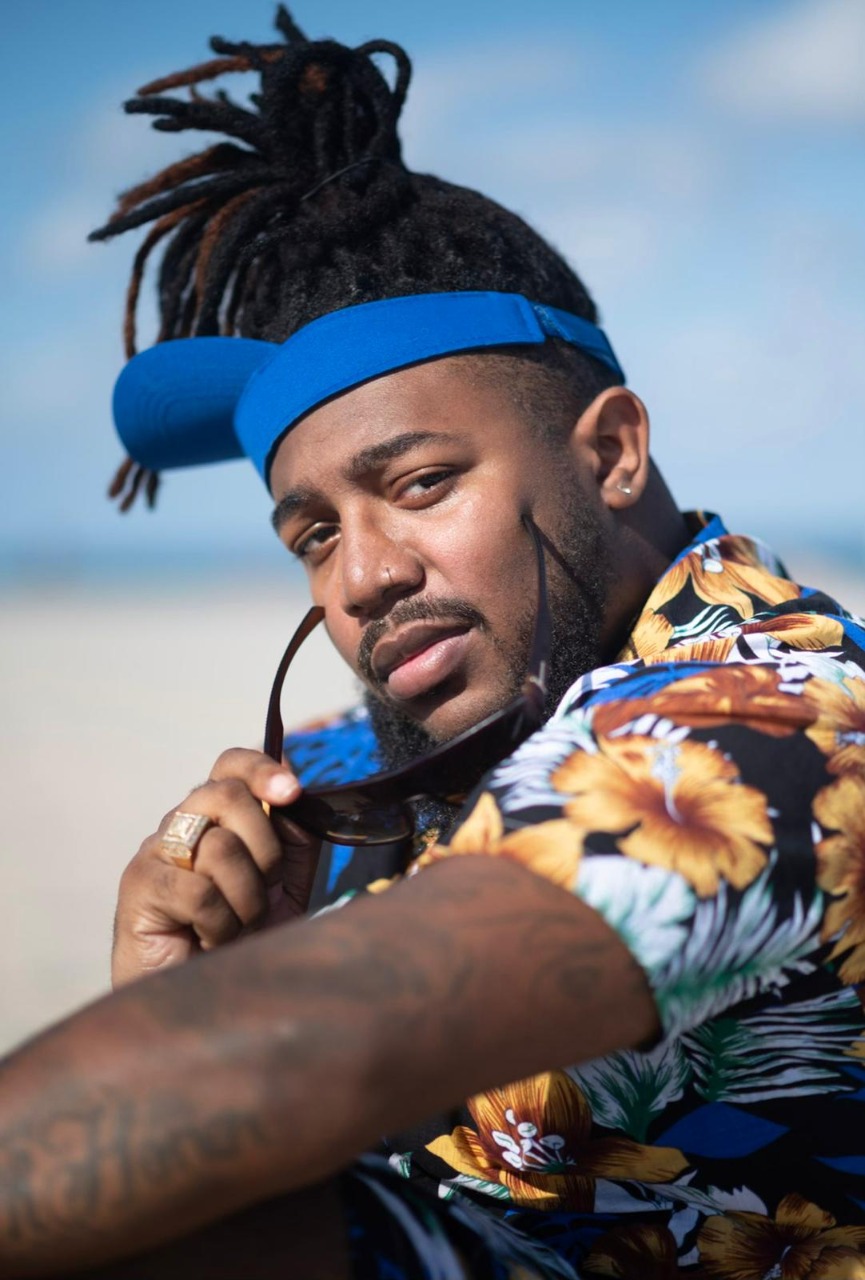 “The visionary starts with a clean sheet of paper, and re-imagines the world.” – Malcolm Gladwell

Today, not many names in the digital media are listed on movie marquees or are seen giving witty acceptance speeches at notable award shows. Those are producers and the mentors who helped artists on their road towards stardom. Those guiding light make sure that the viewers’ have something to cheer about when they open their television or search for them on YouTube. They are part of a special breed of innovators who help artists become the next big sensation by providing them a platform to showcase their talent.

Although the industry has its razzmatazz, it takes some elbow grease to break in. However, once someone becomes a part of it, it transforms lives for the better. The founder of Now or Next Entertainment, June Amore, aims to provide talented individuals with the opportunity to express themselves freely in different entertainment sectors.

As an artist who struggled during his initial days, June founded Now or Next Entertainment to help struggling artists make their name in the industry. Since childhood, June dreamed of joining the world of entertainment. His core areas of specialty were filmmaking and writing. After graduating high school, he got enrolled in a community college. Initially, June wanted to enroll in a Film School in Los Angeles, but a shortage of funds didn’t allow him to register. He also had to withdraw from community college to help his family, but this adversity didn’t stop him from achieving his dream.

“An artist is not paid for his labor, but for his vision.” – Unknown

It’s a common notion that one must be talented to thrive in the entertainment industry. However, without a proper platform, talent may not be enough. After quitting community college, June was determined to equip himself with knowledge of the current film industry by any means necessary. He reached out to students studying Film Schools and staff members to gather resources to accomplish this goal.

In 2019, he found himself and his mother evicted from their residence, which he considers the lowest time of his life. June took this setback as a challenge and proved that the hard times made strong men. Because, it was the same time when he wrote the script of his first short film, “Home Going.” Last year, his company released Home Going, and it is currently available on its website.

Despite incredible odds, he started his journey in the entertainment industry as a photographer. That experience proved fruitful as he was able to shoot for some of the biggest names in New York. However, his true passion lay in the film industry. He left the lucrative photography stint behind to start Now or Next Entertainment and follow his dreams.

As a self-made filmmaker and writer, June’s success is just a stepping stone of what he wishes to achieve in the future. In an interview, he explained that his determination and a “never give up” attitude brought him success in the entertainment industry. June applies the same philosophy in his production company. 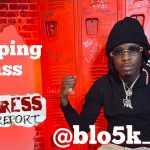 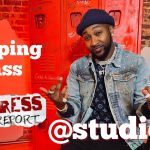