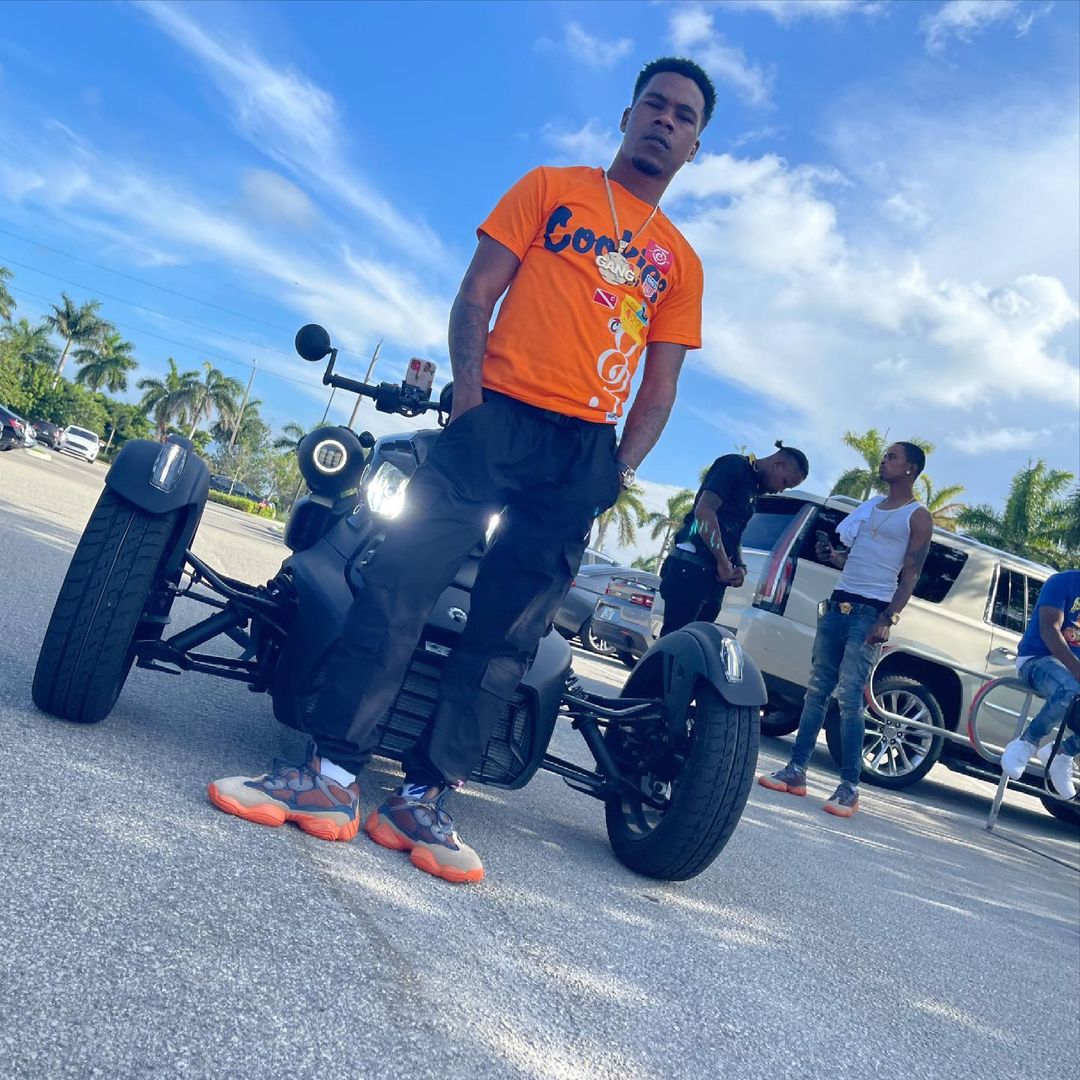 Akeem Dunbar, also known as World Dawg, is a rising star out of Jamaica with popular songs like “Ah Bay Yuh”  and “Hands Pon the Bible.”  He has captured the hearts of many on social media with his comedic side as well.  He is currently working on his self-titled EP “World Dawg”, scheduled to release at the end of this year.  He has worked with a lot of talented producers and artists for his new release that will be a surprise for his fans.  World Dawg is looking to take his artistry and comedy to new levels this year.  New collaborations, tours, music, and sponsorships are all things we can expect in the upcoming months. 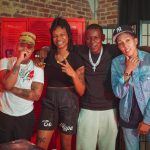 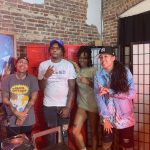