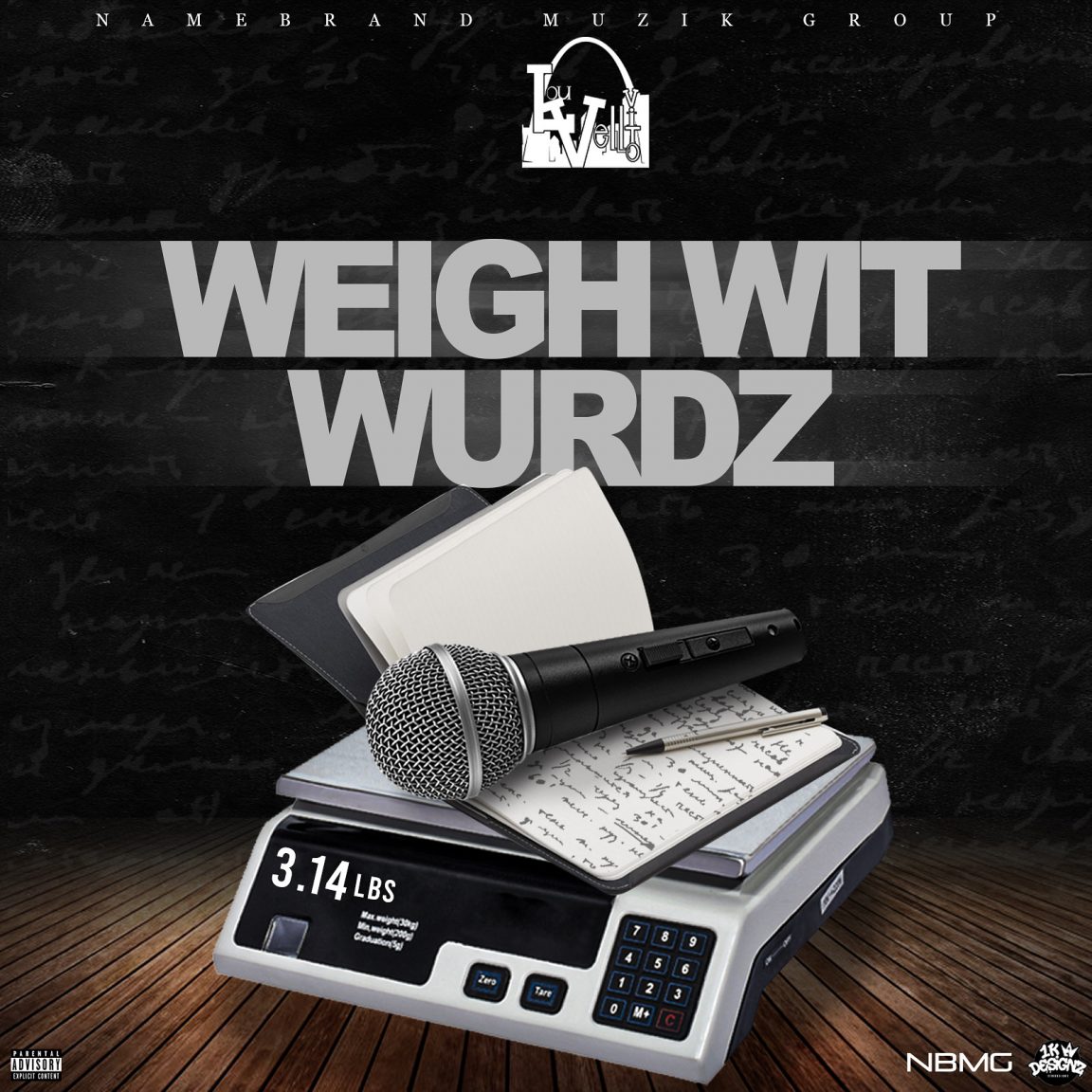 Lou Vellvito just released his debut project ‘Weigh Wit Wurdz’ to all streaming platforms featuring Bigga Rankin, Young Scooter, Beezy Bandz, and his father Marvin Rice. The production is handled by St. Louis producers GameRunnaz and Richie Stacks, and Miami native Red Jack. In addition to new music, Lou Vellvito has visuals to majority of the records on the project and his music is in rotation in nightclubs in the South and Midwest. 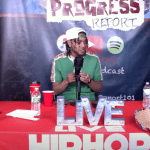 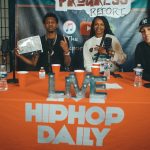