Master P has joined The Roc as he attempts to become the head coach of the New Orleans Pelicans.

He is my best friend and he knows what he is doing,” P added.

“I’m not an X and O coach, but I understand HR management. I don’t need another X and O coach. (Stan) Van Gundy I was a coach of X and O, so it didn’t work. “ Make sure you watch his interview below. 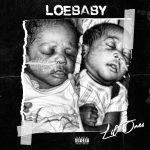 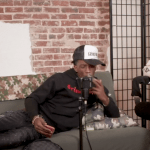