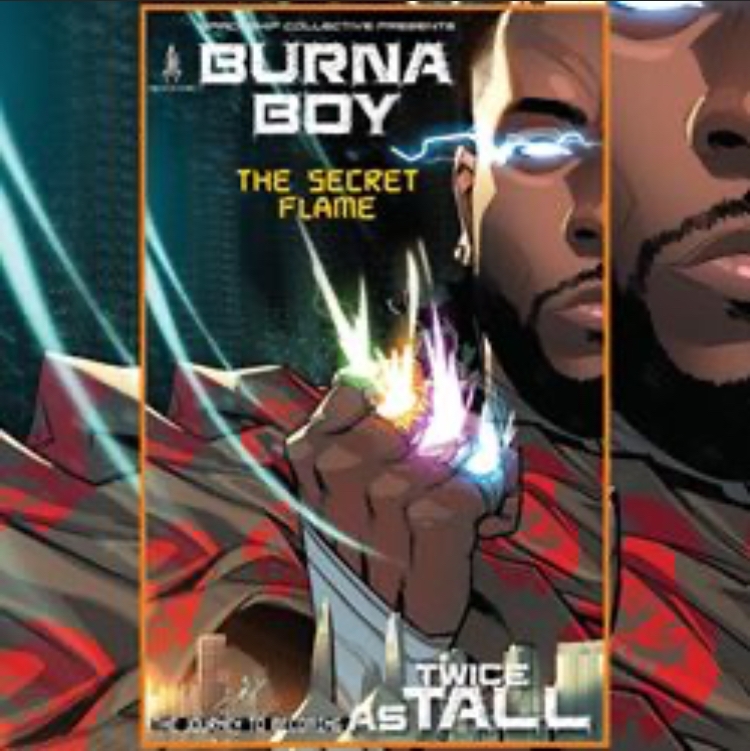 Burna Boy unveils the track list and release date for his fifth album twice as tall. In 2019, he won Best International Act at the 2019 BET Awards and was announced as an Apple Music Up Next artist. His fourth studio album ”African Giant” was released in July 2019; it won Album of the Year at the 2019 All African Music Awards and was nominated for Best World Music at the 62nd Annual Grammy Awards. Now he’s unveiling details about his next big step, namely his fifth album, Twice as Tall. 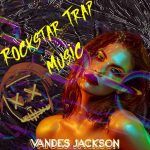 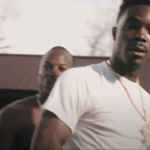