Lil Baby donates 1.5 million earning from The Bigger Picture, which is also nominated for two awards at the 2021 Grammy’s. but many were also anticipating his nomination in the Album Of The Year or Best Rap Album. My Turn received generally reviews and debuted atop the US Billboard 200, becoming Lil Baby’s first US number one album. Lil Baby opened with 197,000 equivalent album units in the U.S., for the week ending in March 5. 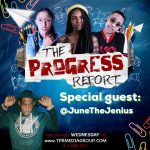 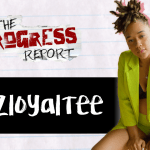