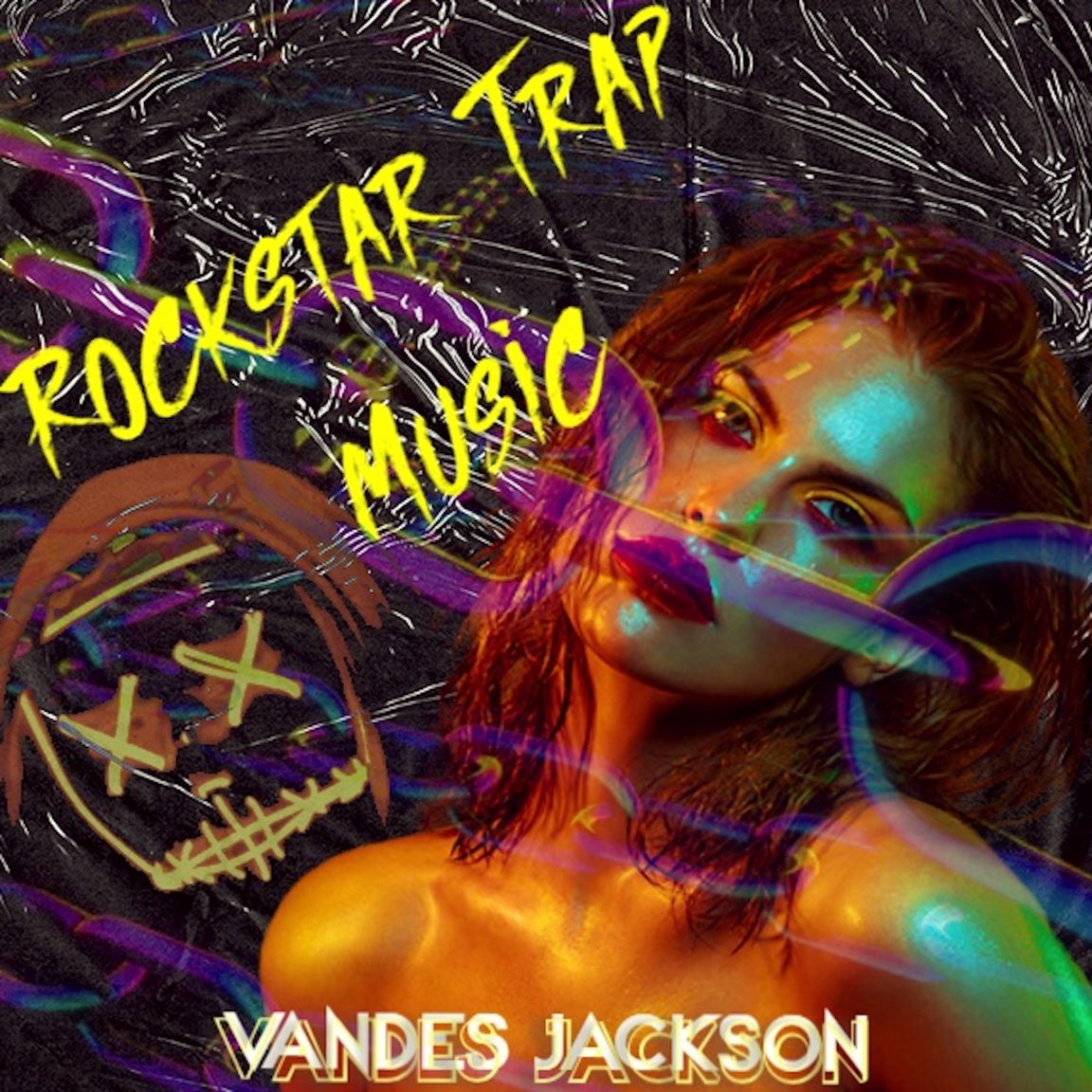 This project follows the June 20th release of “Audemar Dreams”, and the brake pedal hasn’t been an option since the debut release of “Vibe”.

Over the course of a year, there’s been a steady climb of incredible progression from Vandes musically. Vandes categorizes himself as being multi-talented which he describes as being able to channel every influence. The music from the south really sharpened his ear as a producer growing up with influences from Gucci, Young Thug, Metro Boomin, and Zaytoven.

I want people to hear this music or read this article and be like “Who the hell is this dude?” 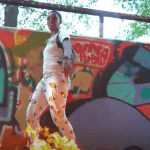 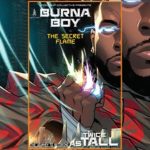