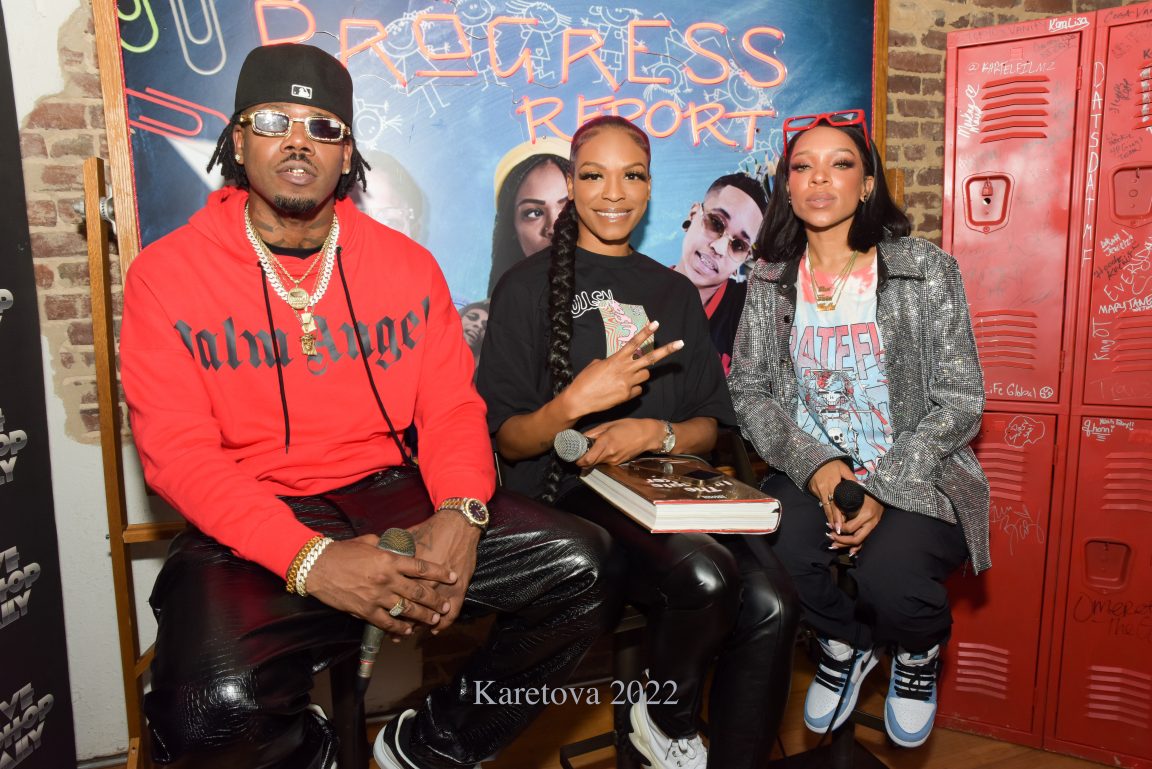 “Don’t forget where you come from” ~ Lil Mama

Lalaa Shepard sat down with Lil Mama and Florida Hip Hop recording artist Ceasar Christian at Live Hip Hop Daily Studios in ATL for a live interview at their “Push It” remix music video release party. The event was the star studded including attendance by Drea Kelly, Dorien Wilson, most known for his role as Professor Oglevee on The Parkers, Drumma Boy, and many others! During the conversation, Ceasar Christian speaks on being independent, linking with Lil Mama, and Lil Mama addresses her issues with a lack of representation amongst female rappers, reflects on Bow Wow look alike comments, and being forgiven publicly by Jay-Z and Alicia Keys. 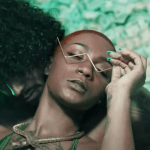 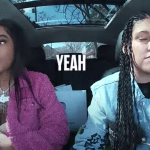