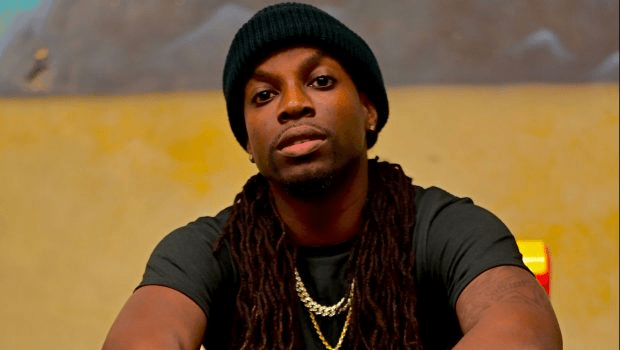 Oh Boy Prince is known as gaining worldwide recognition as a member of the GS Boyz with their Billboard hit “Stanky Legg”.

His newest single “Round Rock” has gained over 40 million plays on TikTok including over 17.9 million with the “One Leg Challenge” and over 200K views on YouTube. Joined by Dallas, TX native Unique Musick the pair created something memorable that’s recognized by the first few words…” ONE LEG IN-ONE LEG OUT.”

The single has taken social media by storm with countless TikTok and Instagram reels created by some of the most well-known influencers, celebrities, and athletes. Oh Boy Prince music is streaming on all digital platforms. Make sure you download, watch his visuals and check out our interview below.

Tiara -Some people might need to get reacquainted with Oh Boy Prince, tell them who you’re

Oh Boy Prince – I was in a group called Gs Boyz, we released two hit songs Stanky Leg, and Booty Dew, and then I went solo. I made a record called White Boy Boogy, Hands-On Your Knees, Astronaut, and Teach Me How To Yeet which, has over 10 million views on YouTube. I have three songs out on Tik Tok called One Leg In One Leg Out, She Gone Enter She Gone Twerk, and Tiki Tok.

Tiara – How have you grown in your music since you first made your debut?

Oh Boy Prince – Staying active and learning the business more, and I’m changing with time and being apart of the new waves.

Oh Boy Prince – My fans, I have a plaque for the song Stanky Leg, and now I’m working on having a plaque as a solo artist.

Tiara – Your music is very universal, what inspires you to be so inclusive?

Oh Boy Prince – I grew up around the times when it was just radio, we didn’t have Spotify, we had Lime wire. If I can’t have a hit on the radio, I know for sure I can make a hit and money by going viral on the internet.

Tiara – How are you hoping people connect with you as a solo artist?

Oh Boy Prince – When it finally hit, I’m gonna be like 2 Chainz and the Duffle Bag Boyz, or like Pleasure P from Pretty Ricky. Those artists have multiple records and hits before they went solo, Gs Boyz only had one hit, so I wanna be the first one to make it happen as a solo artist.

Tiara – What will you be working on next?

Oh Boy Prince – My merchandise, I’m working with Unique Musick, she is a new female artist under my label called C4S and I’m working on my new podcast. 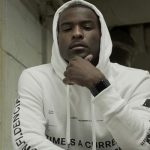