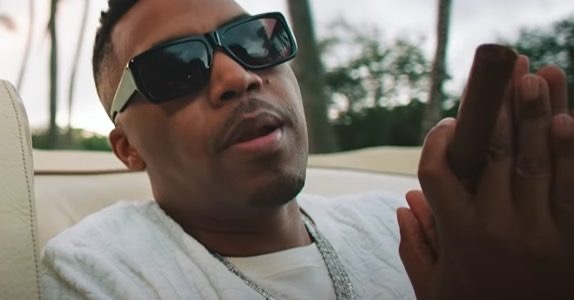 Nas has recently released a new visual for “27 Summers”, directed by Jon J. The latest single is from his recent album ‘King’s Disease’, which is his thirteenth studio album. In the video Nas is dressed in a suit, and fedora as he looks back on his rap career. Later the New York native meets up with DJ Khaled in Miami to catch a game of golf by the beach. “27 Summers” is streaming on all digital platforms, make sure you watch the visual below. 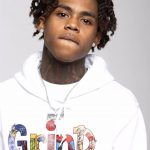 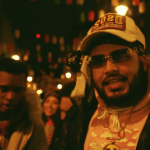