The “I Believe I Can Fly” singer was charged in a grand jury indictment Friday, with 10 counts of aggravated sexual abuse involving four victims, three of whom were minors. A bond court judge set Kelly’s bail at $1 million, requiring the Grammy Award-winning singer to pay 10 percent. The 52 year old R&B singer was unable to come up with  $100,000 bail to be released until this Monday, after claiming not guilty to the 10 counts against him. Kelly’s next court date has been scheduled for March 22. 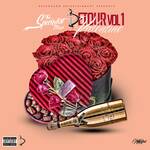 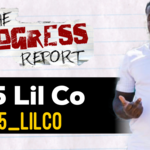