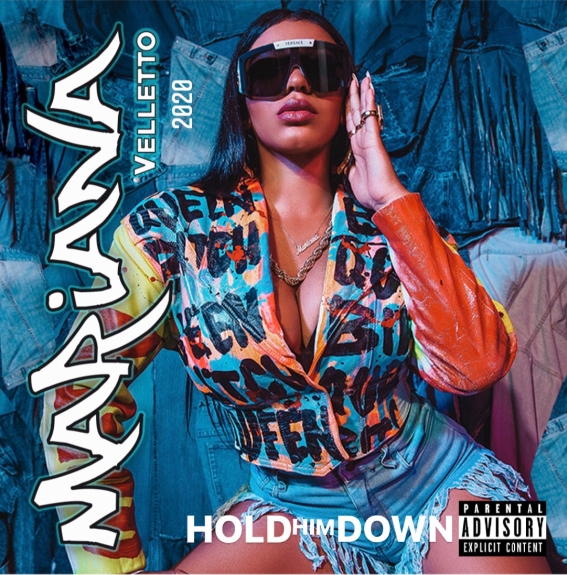 Mariana Velletto released her new single “Hold Him Down”. In the song she put herself in a perspective on how she would hold down a special and solid man. The New York native is new to the music scene. She has seasoned qualities and is powered by a team of veteran entertainment pros. Mariana wrote her first major project under her new label Diamond Empire Production Inc, and she is the first artists under newly formed label ran by successful entrepreneur Rob Diamond and Grammy award nominated producer Billy Moss. In our interview below Mariana Velletto discussed growing up in Utica New York, her journey to becoming successful in the music industry, new visuals and more. Make sure you listen, and download her new song “Hold Him Down” and check out our interview below.

Mariana Velletto Interview on Voice It

Tiara – Tell me about growing up in New York?

Mariana Velletto – I grew up in Utica which, is in Upstate New York the town I lived in was small. Growing up there made me the person I am now, and being around good people.

Mariana Velletto – Beyonce and Rihanna inspired me to sing and write music. My entire childhood, I would dance in front of the mirror while listening to their music.

Mariana Velletto – My family keeps me motivated, I want to put myself in the best situation to help everyone around me.

Tiara – What inspired you to write “Hold Him Down”?

Marianna Velletto – I wanted to put myself in a prospective if I had someone special, and solid. So I wrote about how I would “Hold Him Down”.

Tiara – Tell me about your collaboration with Platinum Grammy Nominated Producer Billy Moss?

Marianna Velletto – We met through a mutual friend, I started playing my music for Billy and he asked me did I have any more raunchy music. So I started to sing A song that I wrote but I haven’t recorded. Soon as he heard me sing, he wanted to work with me and lock in the song.

Tiara – Tell me about your new visual for “Hold Him Down”?

Marianna Velletto – The video for “Hold Him Down” will be releasing soon, and I’m working on more visuals for my songs that’s on my “EP”.

Tiara – Tell me about signing to Diamond Empire Production Inc?

Marianna Velletto – Diamond Empire saw my talent and they were confident enough to push me so we made it official.

Tiara – How do you feel about the music industry?

Mariana Velletto – The music industry can be challenging. You can go through a lot of things by not getting the credit you deserve, or you have to lower yourself, especially for females. But if you have a great team, you can do anything you want to do.

Tiara – What artist would you collaborate with on a song?

Mariana Velletto – I would love to do a song with my favorite artists Chris Brown, and Young Thug. Most of the time, I use them for inspiration to write my music.

Tiara – What advice would you give upcoming artists?

Mariana Velletto – My biggest advice is to love yourself and be confident, then everything will go smoothly. You don’t have to have money to get noticed on Instagram.

Mariana Velletto – My EP visuals, more music, and a lot of collaborations. 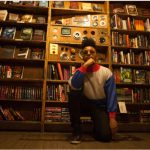 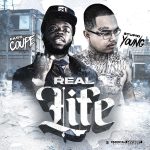