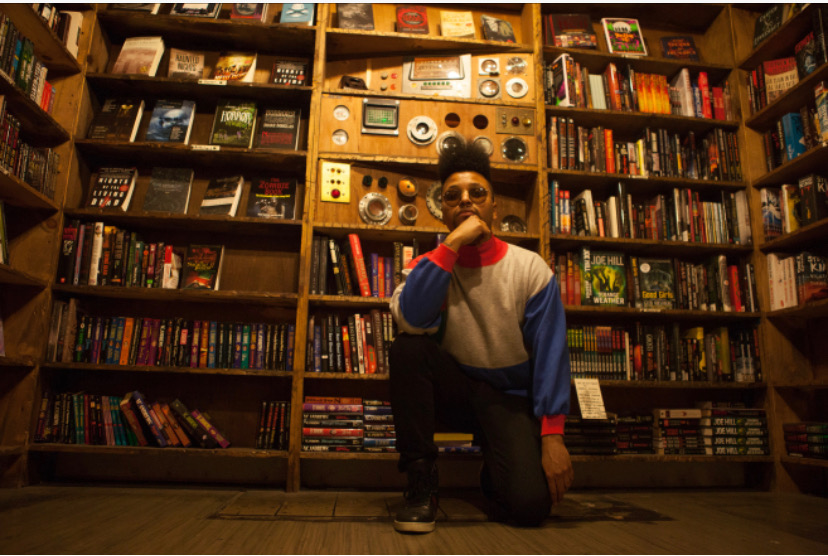 A Cincinnati, Ohio native, Speed Walton was a prominent force on the local music scene for several years under the name Buggs Tha Rocka, first emerging as front person of the popular band Gold Shoes, who toured with the likes of legendary artist like John Mayer, Kings of Leon, Wiz Khalifa to name a few then breaking off for a solo career that included various underground mixtapes and his actual debut solo album, 2014’s Scattered Thoughts of an American Poet. Walton is also one-half of Space Invadaz, his duo project with Donte Fleming (of Cincinnati legends MOOD).

Speed Walton — who dominated at the Cincinnati Entertainment Awards for a stretch of several years, scoring more than a dozen nominations in a variety of categories and winning the Hip Hop trophy every year between 2012-2016 and redefining the Ohio’s perception of where heights can be taken some credit Speed Walton already a legend in his hometown rightfully so — Speed changed his stage-name a couple of years ago, then pulled a Lebron James and relocated from Ohio to Los Angeles to further pursue his career in the music industry.

The most recent album “Real Name Speed” available everywhere takes Walton’s imaginative vision to the next level in terms of quality, while retaining his characteristic alternative edge, which tightropes between hearty Funk and twinkling Soul on a wire of trippy diversity and progressiveness that borders on psychedelia. Now after a split from his former Label is gearing up for a new project early 2021 fittingly titled “Sorry I’ve been busy” which will be executive produced by long time friend and collaborator Sal Dali who just produced the new Black Though track “ Good Morning” ft. Pusha T, Swizz Beatz, Killer Mike. As the Alien Stoner gears up for his next release the world patiently waits in anticipation for one of Hip Hop’s most promising Talents, rather it’s song writing, or performing on tour with icons like Erykah Badu, Mos Def, we are excited to see more from the emerging Speed Walton. 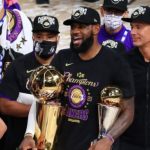 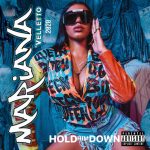