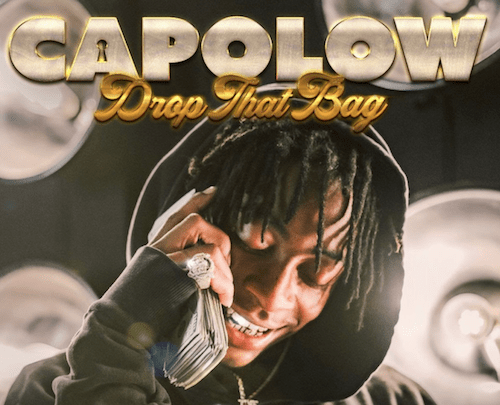 With a TLC inspired intro verse and his signature Bay Area adlibs, “Aye! Aye!,” Capolow’s latest single is all about securing the bag.

Capolow was raised by the streets and forced to grow up fast, but he’s kept a positive mindset and used his hardships as motivation for musical greatness. His 2018 single, “Drip” put him on the map, attracting the attention of other West Coast rappers like Blueface, OhGeesy, and YBN Nahmir who all jumped on board, showing their support by shouting him out and reposting the record. The East Oakland rapper landed a deal with Cinematic in 2019 and shortly after released his first project, Sandman featuring the stand out single, “Outta Sight.” Earlier this year, Capolow released, Room 304 with features from Guapdad 4000, Yungeen Ace, AZ Chike, and ALLBLACK. He’s since been featured on Kamaiyah‘s latest album, Got It Made and has quickly racked up over 25M streams. More info here. 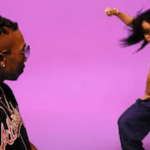