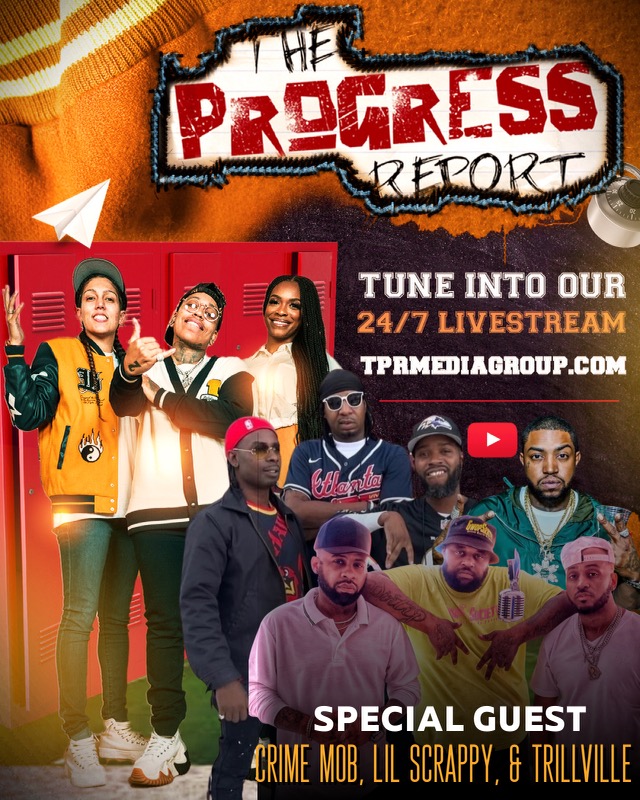 “The snap music movement f*cked me up as a producer, but it was cool cause we was putting on for the city… Johnnie Cabbell played me “Laffy Taffy” and I said what the f*ck is this.. To a producer snap music was horrible.” ~ Lil Jay of Crime Mob & Don P of Trillville

Crime Mob and Trillville do their first ever joint interview on The Progress Report Podcast to speak on their journeys in the music business, music genres in Atlanta changing over time (crunk, snap, swag, futuristic, trap music), getting their business affairs in order finally after 2015, their music getting sampled, their music becoming modernized now with social media, ghost writing, the new generation of Crunk Music, Migos popularizing Crime Mob’s sound, and getting involved with the Millennium Tour and bringing a different energy to it. 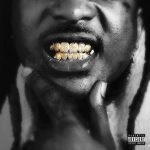 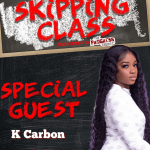