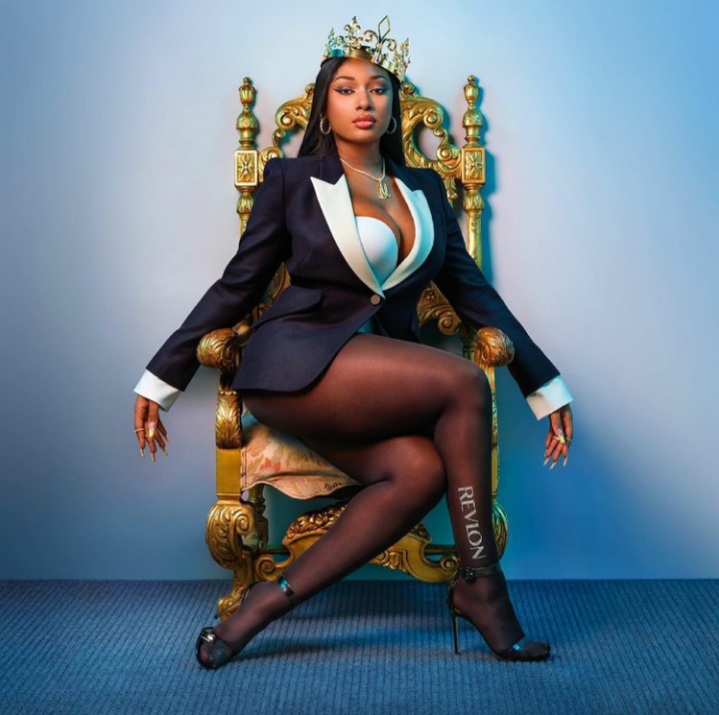 Megan Thee Stallion just signed on as the new face of Revlon’s Reign On Fragrance!

The Texas native revealed the news, “Hotties I am so excited to be the new face of @revlon’s Reign On Fragrance,” she captioned the pic. “This is the ultimate scent you NEED to have this Hot Girl Summer 👑#RevlonXMeg” 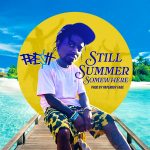