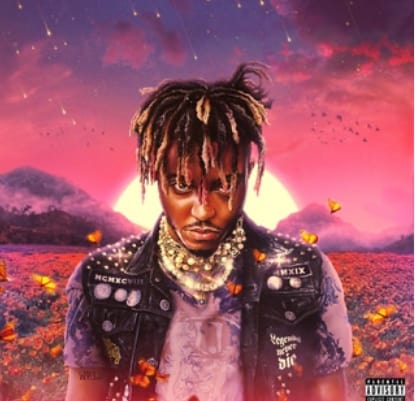 Juice WRLD lands No. 1 with his posthumous ’Ledgends Never Die’ with a feature appearances by Trippie Redd, Marshmello, Polo G, The Kid Laroi and Halsey. The 21 track album also made the biggest sales week of 2020, passing The Weeknd’s ’After Hours’ debut by nearly 60,000 units. ’Legends Never Die’ is the late artist’s second No. 1 album, following 2019’s Death Race for Love, which dated March 23, 2019, with 165,000 units earned. In celebration of the album’s major accomplishment, his family and friends shared loving words, and also support from his fans.