Roddy Ricch, and Travis Scott have a collaboration on the way.

Roddy Ricch took to Instagram Live and was asked by a fan whether he would make an appearance on Scott’s forthcoming UTOPIA project. He did confirm he won’t be on the album; he revealed that he and the “SICKO MODE” star do have a new song on the way. “We bout to go crazy,” he said. “Me and Trav gon go stupid. That shit gon is different.”

Travis Scott revealed that his highly-anticipated album won’t arrive until 2021. Back in October, Travis sent a handwritten letter to radio DJs across the country thanking them for their support, check out the letter below. 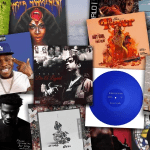 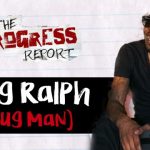