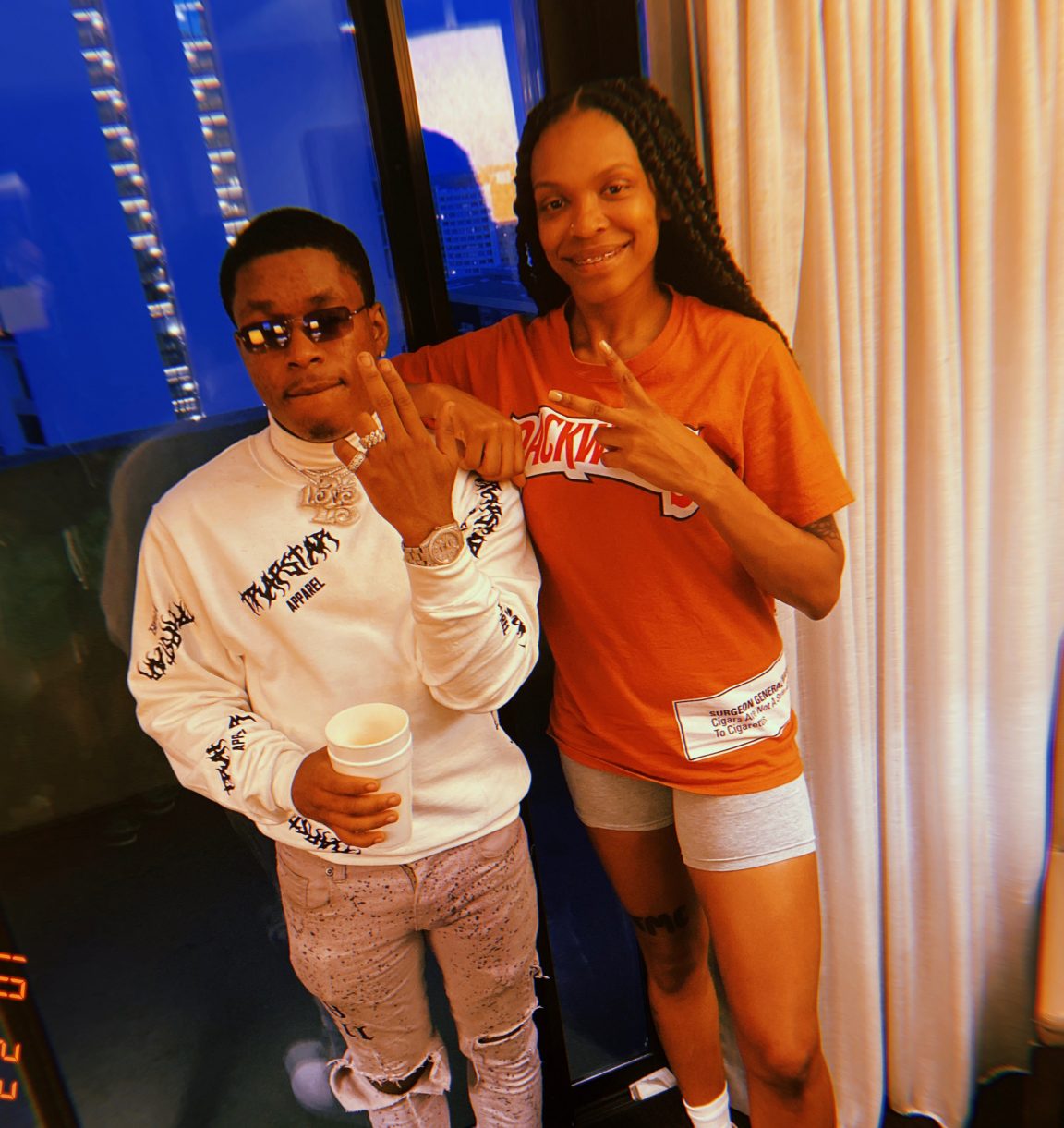 Lil Quill and Yung Mal are frequent guests on The Progress Report and today Lil Quill speaks to Lalaa Shepard in his first interview since being released from jail for probation violation on his birthday just 2 weeks ago. As a journalist and a fan, it felt great to see Lil Quill be so vocal, free-spirited, and in tune with himself and his own voice. If you look back at our interviews from 2016-2018, Lil Quill has come a long way as a person and artist, like we all hopefully have.

During the interview, Lil Quill speaks on remaining sober since his release and serving time during the COVID outbreak. Although he wasn’t too vocal about his experience, his reaction shows he definitely was affected as many of us were/are on the outside. Lil Quill mentions that Yung Mal is his greatest influence and the love they have for one another has always been prevalent. Quill also speaks on serving a month in the hole and getting to know himself.

Since his release, Lil Quill is more focused on his craft more than ever and he and Yung Mal are planning to start their own record label. Before then, Quill plans to release his third solo project ‘It Could Be Worse’, and adds that it will be dedicated to God. Towards the end of the interview, Quill also hints that he and Yung Mal are preparing to release a long awaited joint project in the near future.

And of course, Lil Quill addresses the elephant in the room and speaks on his relationship with Gucci Mane and being forced to cut his hair.

Rewatch our previous interviews below! 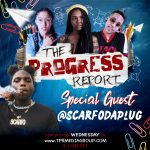