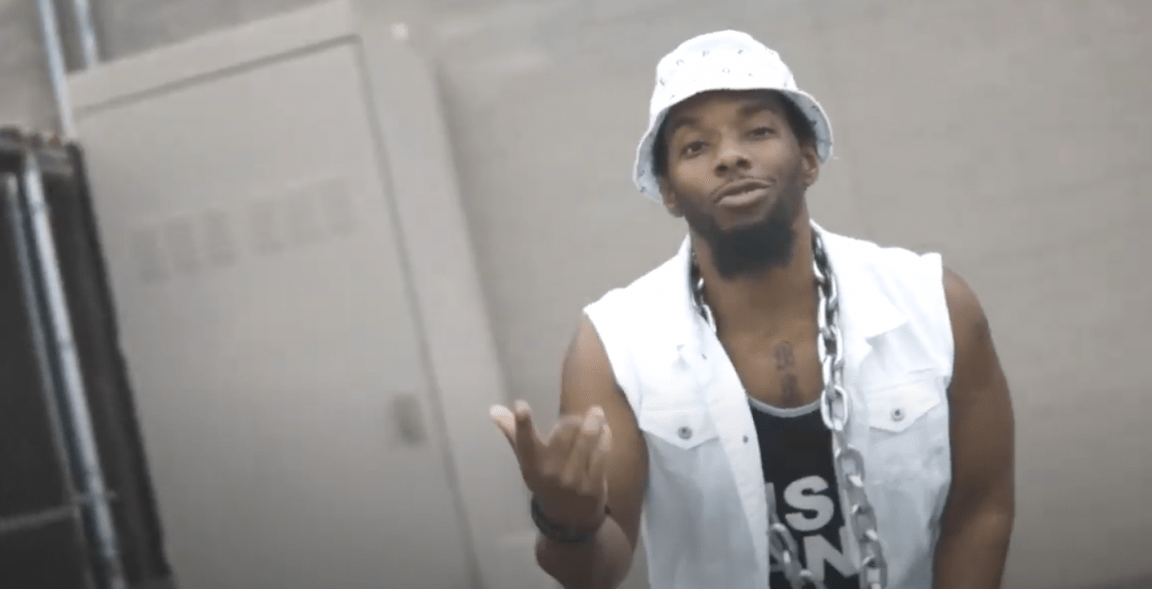 St. Louis rapper MuffynMan just released the music video to his buzzing single “Swerve”. The audio released earlier this year produced by King Von’s music producer, Chopsquad DJ, and will appear on MuffynMan’s upcoming project, ‘HUNGRY’. When asked about the inspiration behind the action packed visual, MuffinMan states, “I’ve always wanted to hear one of my songs being played in a movie I liked, and Fast and Furious is one of my favorite franchises. Those movies, along with lowrider culture, played a major role in my inspiration for both the song and the video. Getting picked to be a part of the next Fast and Furious soundtrack would definitely be another thing to cross off my bucket list”. “Swerve” music video is directed by Pyro and is available to watch via MuffynMan’s Youtube channel (MuffynMan09). 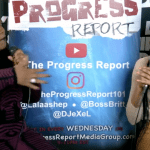 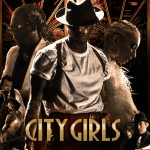