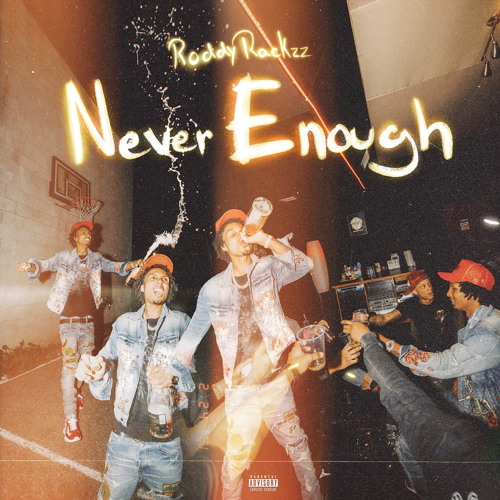 It’s 10:30pm on a Friday evening and I just walked into a studio in Burbank, Ca. In this studio there are platinum plaques all along the walls of the hallway leading from studio b to studio c to studio a. Studio A is where I would be settling in for a couple of hours to get a first impression and feeling for recently inked Def Jam Records recording artist and the rising multi talented star out of Baltimore, Maryland. Roddy Rackzz.

I walked into a live session where Roddy Rackzz was recording a record. Roddy Rackzz was dripped down in Amiri and a huge bussdown chain of his name Rackzz. You can see him sitting down, comfortable, and in front of the microphone. He is located inside a sound proof recording booth. Inside the studio was Roddy Rackzz engineer, camera man, management and some of his crew in the studio. We can hear him from large studio monitors, mumble the melody and the transitions then yell to run it back then he will have a clever and catchy bar come out and continue to fill in with pitches and pockets to enhance his melody. All from the dome, the brain, a built up freestyle that was pieced together so well it stuck. To say the least, I was extremely impressed and was thinking I want to hear more.

As I heard more music being played and the thought of, I am hearing future unreleased hits, all I could think what is immediately next. I learned the answer. A Def Jam Records deal was next for this young brutha’s career. As a real street lyricist and dirt bike rider, Roddy Rackzz adds a value in fields past a triple treat.

Roddy Rackzz and Reebok’s “Question Mid” ‘Bike Life’ shoe were the center of the commercial and photo shoot. As Roddy Rackzz hopped on the dirt bike he had a smooth approach just like his rapping. Roddy Rackzz did countless and effortless tricks on what he was yelling, “450 cc the biggest Dirtbike you can ride” at the commercial shoot for Reebok. Roddy Rackzz and Lor Dev were doing wheelies for 50 yard stretches, around traffic, while hopping on one side of the Dirtbike. They were both waving for pictures at the photographers and videographers. Seeing Roddy Rackzz on the dirt bike was seeing him in his comfort zone.

Roddy Rackzz latest single, “Never Enough”is rolled out and it puts the energy into the universe that what’s happening now is never enough as he moves onto what’s next. I can not wait to see what is in store for this young and talented brutha that is mixing his passions and making them his purpose while influencing so many people along the way. Roddy Rackzz. 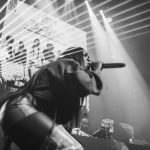 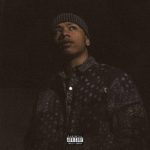