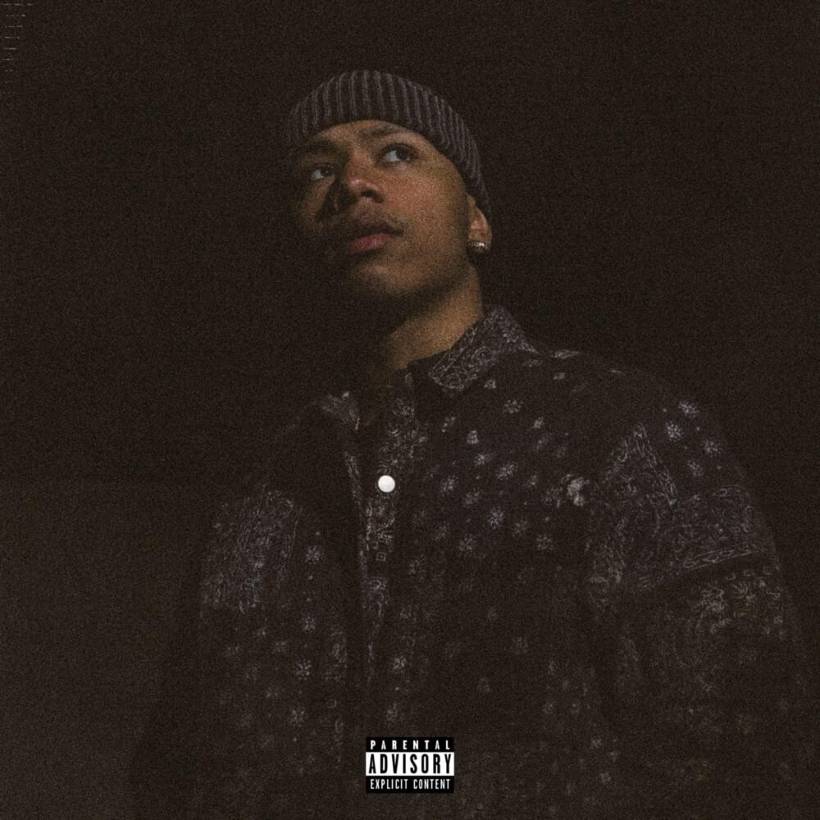 “I made a 100 thou in this Ralph Lauren Jumpsuit” is a bar from the hook/chorus on “RL Jumpsuit” that sets the tone of the music video and the elevation in Vince Ash music and career. The official video was released on YouTube on Tuesday May 4th, 2021. “RL Jumpsuit” is a track off the roll out project “Vito” Deluxe Edition.

“RL Jumpsuit” is a video about capturing how much has changed since Vince Ash signed his deal and became the flagship artist for Paul Rosenberg’s Goliath Records/ Interscope. In this video, the director, Created By Blu was passionate about displaying prominent locations that Vince Ash has experienced from Hollywood to Downtown Los Angeles.

“So we ball until we fall

Nah nigga we can’t front you

To run up half a ticket in this Ralph Lauren jumpsuit

I made a hundred thou in this Ralph Lauren”

Vince Ash is from Hammond, Indiana which is about 40 min south of Chicago and 20 min west of Gary, Indiana. He is a rapper, songwriter and recording artist. His sound is one of one, I mean his voice is extremely unique and finds a comfort with perfectly balanced between Southern swang and West Coast g funk. His storytelling will have you hooked wanting more bars to exist and more music to keep listening to. Until then, go ahead and run up “Vito” Deluxe Edition. 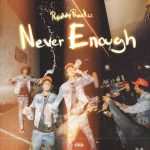 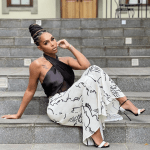