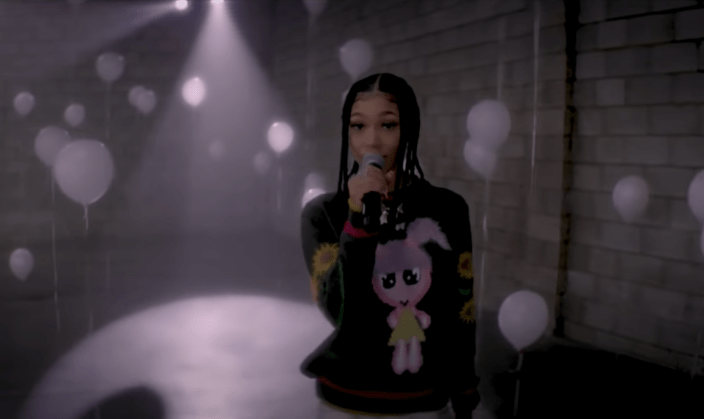 Rapper Coi Leray made her TV debut on The Tonight Show with a lively rendition of “No More Parties.” In the clip, Leray is joined by a group of dancers who move to the music around a beer pong table.

In 2021, her single “No More Parties” gave Leray her first Billboard Hot 100 entry after peaking in the top-40 and became certified gold by (RIAA).

“I got invited to one of my industry friends’ parties,” Leray told Billboard about the inspiration behind “No More Parties.” “I didn’t want to go, because I didn’t have a gift, and I can’t pull up with flowers or a card because it’s going to make me look broke. I don’t want to go to parties if I can’t be genuine. Do not invite me to a birthday unless it says, “Gifts not mandatory.” I’m a people person, so I don’t mind parties, but it’s about being comfortable”.

With her debut album coming soon, watch Coi Leray’s latest televised performance of “No More Parties” on The Tonight Show below. 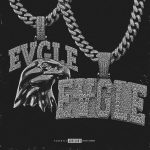 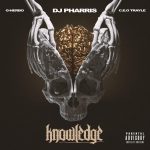