Burna Boy released his new video for “Way Too Big” directed by Meji Alabi, and filmed in London, and Lagos. In the video he moves between press conferences, photo shoots, and the boxing ring, Make sure you watch the visual below.

The Nigerian native released “Twice as Tall” on August 14, 2020, by Spaceship Entertainment, which is fifth studio debut album produced by Telz, along with Rexxie, Timbaland, and DJDS, and more. The album has guest appearances from Youssou N’Dour, Naughty by Nature, Sauti Sol, Chris Martin, and Stormzy, listen to the album below. 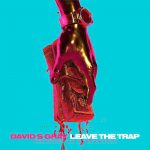 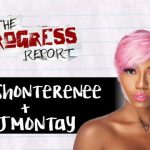