Jeezy celebrates ”Thug Motivation 101.” The Atlanta native released his album on July 26, 2005. The album debuted at number two on the Billboard 200, selling 172,000 copies in the first week. The album was certified double platinum by the Recording Industry Association of America. The album comes with a 19 song tracklist, which includes bangers like “Bottom of the map,” “Bang,” “Trap Star,” the fun track “My hood,” And more. 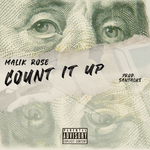 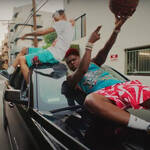