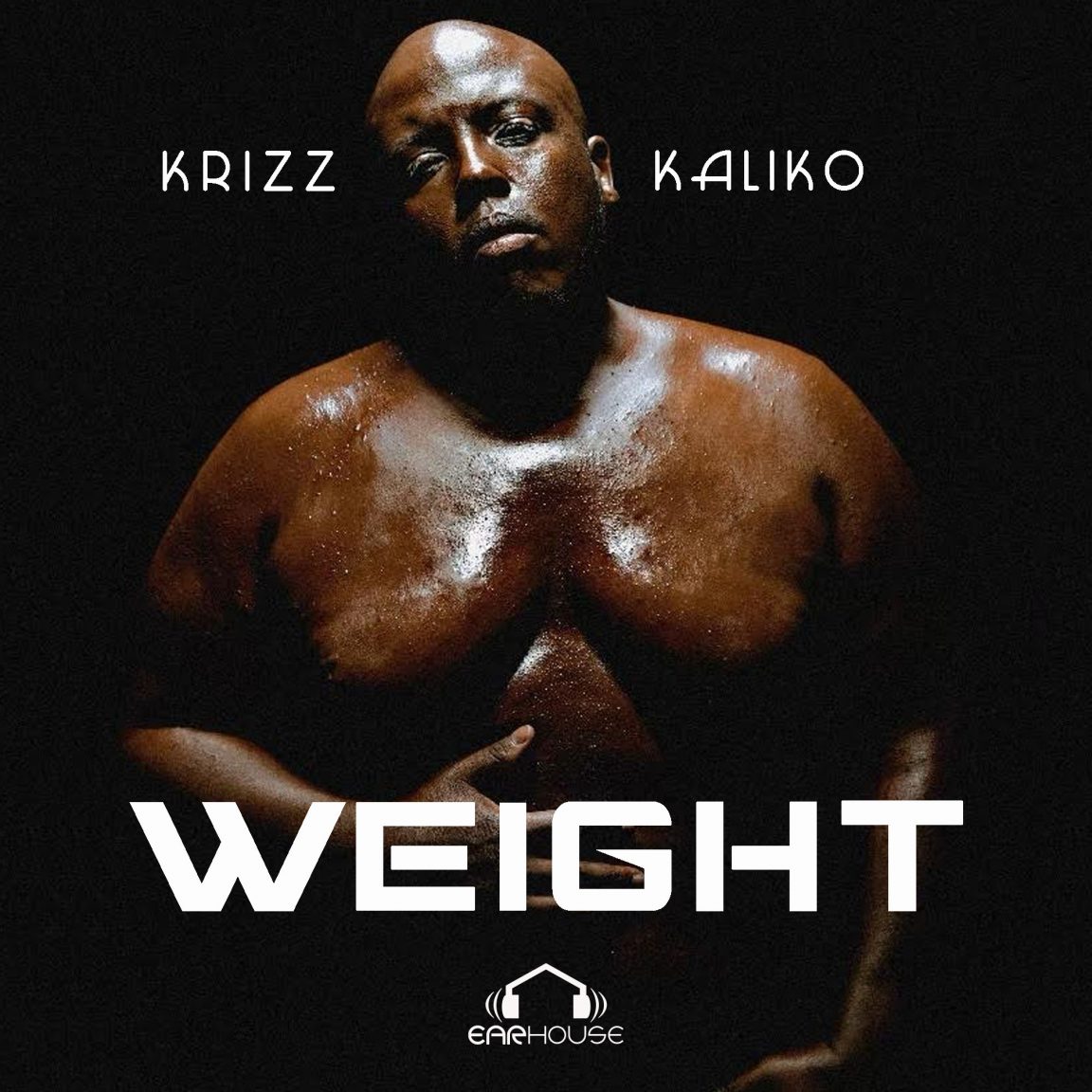 Krizz Kaliko recently released his video for his song ‘Weight” which is vulnerability, self-acceptance, and empowerment. This powerful music video bares all of Krizz Kaliko. Although he has been an artist and in the music industry for over 20 years, his new single addresses a worldwide known stereotype— being overweight. Coming off a full-blown 20-yr explosive ride with Strange Music, the former (made his announcement at his REVEAL Show 5/15) Tech N9ne collaborator has officially graduated from Strange Music and is now attending his own label, Ear House Music.

Krizz Kaliko describes his music, “When you see the word weight when you hear the word weight, most people think heavy. The message that I want to send to the world is that weight doesn’t have to be heavy, but can be empowering. That is exactly what my single called WEIGHT did for me. For the first time since I was 13years old, I faced the heavy burden of showing my body to the world. I did a video, stripped down to my bare skin, and finally exposed all of me to my fans. Once I did this, I felt the burden lift off my shoulders. I finally accepted myself. As a man, we don’t usually show ourselves being vulnerable. Everyone has something that weighs them down or that holds them back, we need to risk being seen.”

“I’m a big guy with all this weight on me but I continue to fight every day to fulfill my purpose and to find self-acceptance. Besides weight physically, weight also means the weight on our shoulders. Everyone has something they battle regarding their looks, but we must get up every day and have a self-love”.

“We all have something we are hiding behind, RISK BEING SEEN”

‘Weight is streaming on all digital platforms, make sure you watch his new video and check out our interview below on ‘Voice It’.

Tiara – Some people might need to get reacquainted with Krizz Kaliko, tell them who you’re.

Krizz Kaliko – I have been in the music industry for a long time, and formerly known as being with the number one rap label called ‘Strange Music’.

Tiara – Tell me about Leaving Strange Music to creating your own Label.

Krizz Kaliko – I had to be brave after 20 years of being with a label. Stepping out on my own and creating ‘Ear House’, I had to be willing to fail, win or lose I wanted to be the boss. I have learned a lot from traveling around the world and winning platinum records.

Tiara – Tell me about your collaboration with Tech N9ne.

Krizz Kaliko – Tech N9ne was the main artist of the label Strange Music. But people always considered us as a duo. My solo music has always been at the top 100, 200, or top 10 Billboard charts.

Tiara – What advice would you give upcoming artists?

Krizz Kaliko – I have done songs with Lil Wayne, Eminem, T-Pain, Snoop, E-40, Too Short, rock legends, and more. It was hard for us at the time, we started 20 years ago when there were no social media, we had to get on the grind and go to multiple cities. Digital marketing is one of the most important tools to use, you get paid to have ads on Facebook, and Instagram. You have to be entertaining on all social media platforms and post consistently.

Tiara – What type of artist will you be signing to your label?

Krizz Kaliko – The best, I put out great quality music, and I want to have good artists associated with me. You have to have beats that people love, It is important to have a connection with a song, if a woman likes a song the man will like it as well.

Tiara – Tell me about your new song titled ‘Weight’

Krizz Kaliko – I stripped down naked and my fans were saying if Krizz can do it I can, and it helped people get through anxiety and depression.

I was suicidal at one point in my life, Sometimes Black men do not express their mental health enough, and they feel that it is a defense mechanism. I have always expressed my vulnerability by releasing singles such as Bipolar, and Unstable, which are my biggest songs. The weight is not always on our body it is mostly how we think. So be confident and love yourself.

Tiara – Tell me about your collaboration with DMX.

Krizz Kaliko – He was a great and unique person. We were on tour together, which started on March 23, 2005. I walked past him and spoke to DMX and he kept walking. The next day during our tour together we walked past each other again and I caught eyes with him and he came up to me spoke and said come on let’s pray. From then on he would embrace me with open arms at every festival.

Tiara – What is next?

Krizz Kalko – I just released my new visual for Weight’. 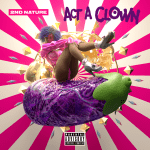 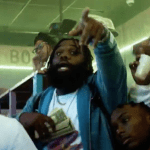