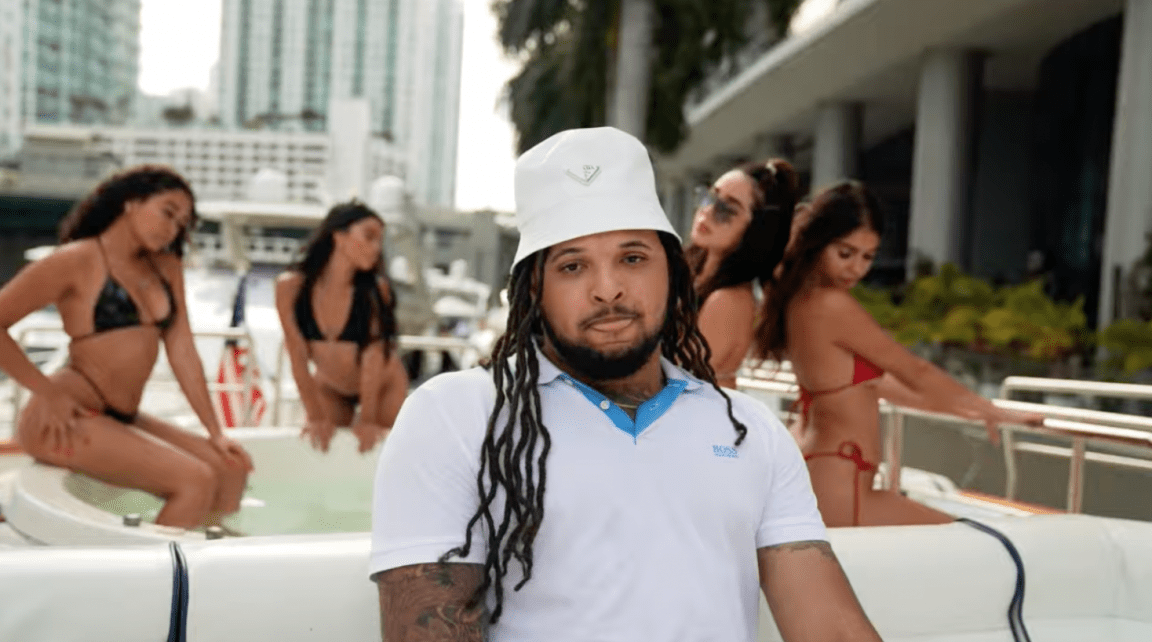 Lotti follows When the Bridges Burn with the official music video for “Rockin’” – watch HERE. This soothing visual I based in Miami that takes us back to when his relationship first started until current times.

Ike tha Writa, sings poetically on the beat which is accompanied by Lotti’s rhymes and white lyrics. At the end of the video Lotti lets us in his personal life revealing that he has a child on the way. This love song concludes with the two sharing a vital moment.

Lotti boasts an impressive 1.7M+ views on YouTube with his most popular video, Hussle4eva in response to the passing of late rapper Nipsey Hussle – watch HERE.
“Aww man! This vato is really underrated! This one reminds me of the real Hip hop sh**” – Ricardo G.

“In a world of weirdo rap and weirdo rappers, it’s so refreshing to see and hear a collab such as this!” – Sheila M.. 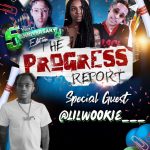