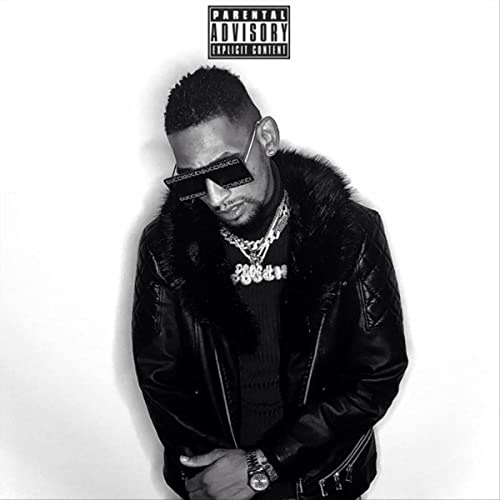 Stallionaires Pooch has been a rising superstar who continues to capture the attention of fans, media, and influencers for his impeccable delivery and cutting-edge lyrics. He is a well-known rapper, singer and songwriter signed to saddle gang ENT/sony gray music group. He was born in Southeast Washington DC as L. Murphy. He has already been featured on Basketball Wives of LA, “What The Funny” with Marlon Waynes. Released music with Dj khalid, and more. Expect the unexpected in the upcoming weeks as he continues to release music and content and gear up for videos.

Pooch is currently a producer for 2 Hot radio and working with Jay Reese who won the “Who Wants To Make It” competition, along with a collaboration with well known rapper Boosie.

“You See Me” & “Flex” is streaming on all digital platforms; make sure you listen below. 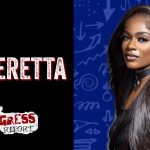 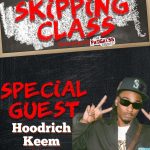