NBA Youngboy released his new single ”All In” along with a visual. In the song he raps about heartbreak, and traumatic experiences he’s dealt with during his rough upbringing. He recently posted to Instagram of his new visual with a caption that read ”All in” his fans commented with excitement. On Feb 21, 2020, the Baton Rouge native dropped his 14 track mixtape called ”Still Flexin, Still Steppin” with a featured appearance by Never Broke Again Signee Quando Rondo. The previous released singles are Bad Bad,” “Knocked Off,” and “Fine By Time.” All In is now streaming on all platforms make sure you check out his visual below. 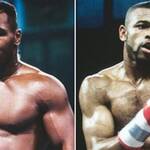 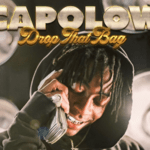