Doja Cats Album will feature Megan Thee Stallion The Weekend, and more. Doja Cat announced the features for “Planet Her” by using her following list on Twitter. On January 5, she posted on Twitter to draw attention to the eight people she’s following, she tweeted: “Following them for a reeeeaaaaasssoooonnn 😉 Guess why.”

Doja Cat’s second studio album, “Hot Pink” 2019, reached the top 10 of the US and spawned the single “Say So”, which topped the Billboard Hot 100 chart following the release of two remixes featuring Nicki Minaj. 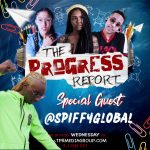 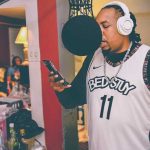