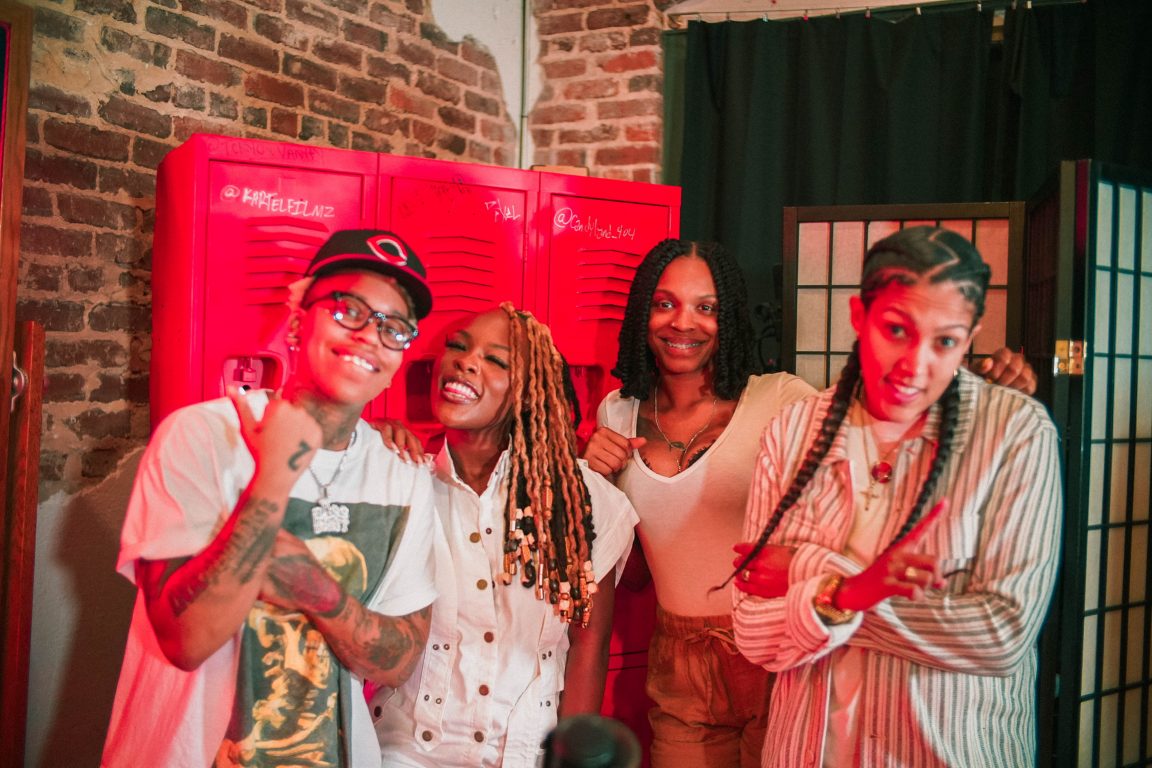 America, American Idol. The former American Idol contestant electrified the competition with her enormous voice and her dynamic multi-dimensional artistry that impressed audiences across the world. Born and raised in Saint Louis, Missouri she is a trained stage actress, dancer and vocalist appearing in plays since the age of seven. Gabbii has been singing since the age of three and acting since the age of seven. She’s lent her vocals to  projects from Bone Thugs N Harmony’s Krayzie Bone, Freebandz Casino and many more. She has also  starred in Publix commercials through an agency by the name of jpervis  and has worked along side Kendra C Johnson. From phat girls she  even  had private dance lesson from Rkellys ex wife Drea Kelly so you see she is indeed a triple threat. Her current focus is releasing her debut single. 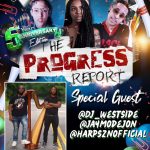