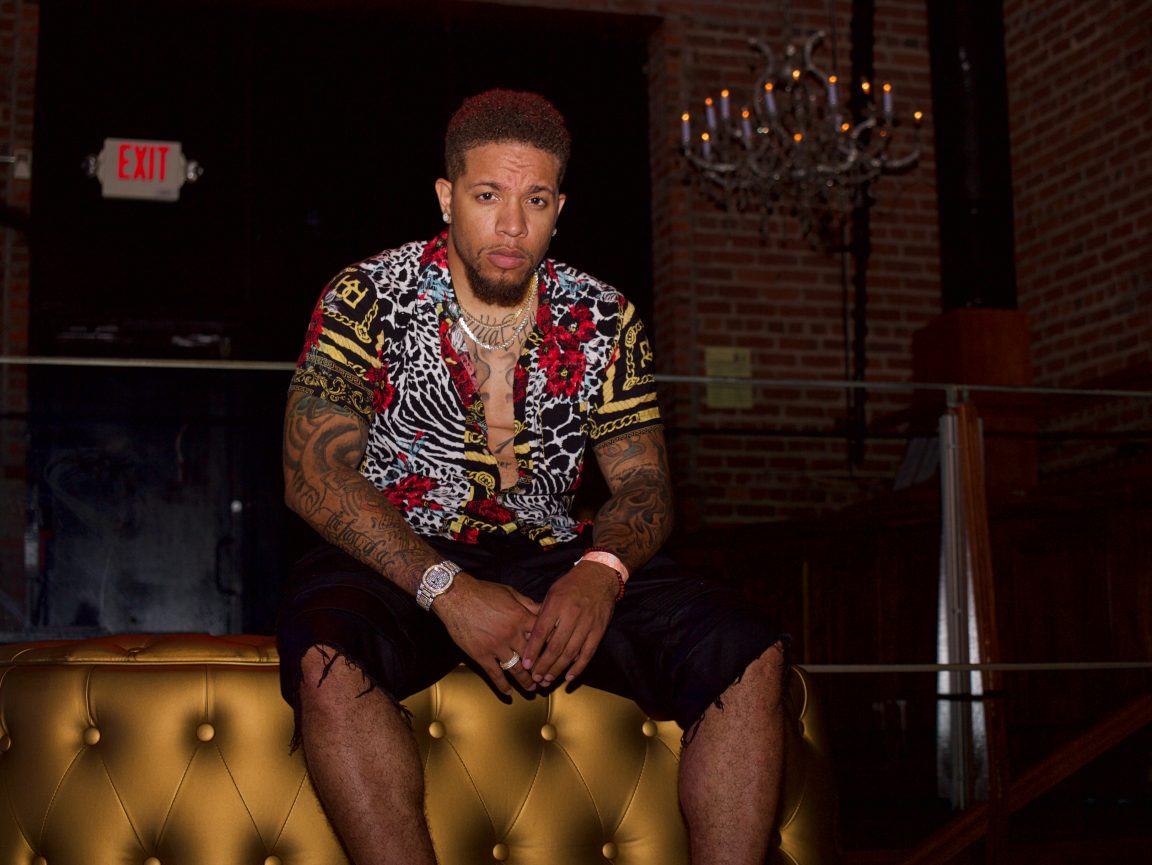 Lightskin Bobby is known as a singer/songwriter from Atlanta, Ga. In 2019 he released his sophomore project titled ‘Lightskin Bobby’ and collaborated with producers such as DJ Kutt Throat, DJ Hollywood, and Ninja Bytro for the ‘Worldwide’ mixtape. He recently released his 21 track debut album titled ‘Last of a Dying Breed.’ In his album, he wanted to motivate and feed his fans something different. Lightskin Bobby released a visual for ‘Lil Baby Part 2’ featuring Faded Mulah directed by KD Gray. The video is now at 1 million views on Youtube. Lightskin Bobby continues to make significant moves in the music industry. Make sure you watch his video and check out our interview below.

Lightskin Bobby Interview on ‘Voice It’

Tiara – Tell me about growing up in Atlanta?

Lightskin Bobby – I was born in Atlanta Ga, then I left and moved to Columbus, South Carolina. My dad is from the Bahamas and I also went to spend some time with him. I have been in Atlanta since 1998. I grew up on the east side of Atlanta from the age of 10 to now. My mom is from the west side of Atlanta, I love the Southern hospitality. When I was a kid, me, and my grandmother would go to six flags, I grew up around nothing but love.

Tiara -Did you grow up around musicians in your family, and were you the only one that was into music?

Lightskin Bobby – My cousins Lakeem “Ali” and Donquez “Quez” is in a group called Travis Porter they both made it in the music business. We all grew up in the same household.

Tiara – Tell me about your previous mixtapes?

LightSkin Bobby – Last Year I put out a collab mixtape with DJ Kutt Throat, DJ HollyWood, and Ninja Byrto called ‘Worldwide’ and a self-titled called ‘Lightskin Bobby’. I have been working so people can appreciate me musically as well as my social life.

Tiara – Do you feel like the music changed a lot?

Light skin Bobby – I feel like the music has changed. I started making music about my life. I’m giving people the ins and outs, and how I was able to go through trials and tribulations. That’s why I called my album ‘Last of a Dying Breed’. I want people to enjoy the experience of the album and look forward to more music.

Tiara – Tell me about your song called ‘Lil Baby’ part 2?

Lightskin Bobby – The original Lil Baby song had a different feature now it’s featuring Faded Mulah. Lil Baby part 2 is the first single off of ‘Worldwide’ part 2, which will release at the beginning of 2021 with DJ Kutt Throat, and DJ Hollywood. I’m thinking about adding DJ Bigga Rankin to let people know we are mainstream and still in the streets at the same time. We want to make sure we fulfill all parts on the next one. This will be following my next album, ‘Lightskin Bobby 2.

Tiara – Who inspired you to start making music?

Lightskin Bobby – When I was recording music with my cousins, I was also performing a lot at talent shows at a very young age. I performed at the Apollo show at 7 years old and won, and I used to perform at home in front of my aunties. My inspirations came from Bobby Brown, Usher, the group Immature, and Michael Jackson. The artists in the 90s released more than just music by making videos, movies, Tv shows that’s what sets me alone from other people. I want to give my personality, and I want the people to feel like they know me after they see what I have to offer. Watching these particular artists inspired me to make music for the rest of my life.

Tiara – What are your suggestions for the upcoming artist?

Lightskin Bobby – Don’t follow trends, when you tap into who you’re as an artist, you will slowly build a fan base that wants to know who you are. I’m not going to give false hope to people that cannot do this. People around you can tell if you have that it factor. Make sure you always have people around you that genuinely want to see you win. If you don’t, you will have a lot of yes man, and you will be doing things that are not working. Always challenge yourself and elevate organically, don’t chase the fame chase the hard work.

Lightskin Bobby – We have a show coming up in Charlotte, North Carolina, and in Chicago, Illinois. I will be working on a show with Roku TV for my documentary about what it takes to be Lightskin Bobby aside from the clubbing and the studio. 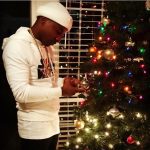 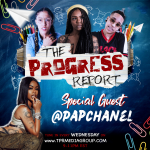