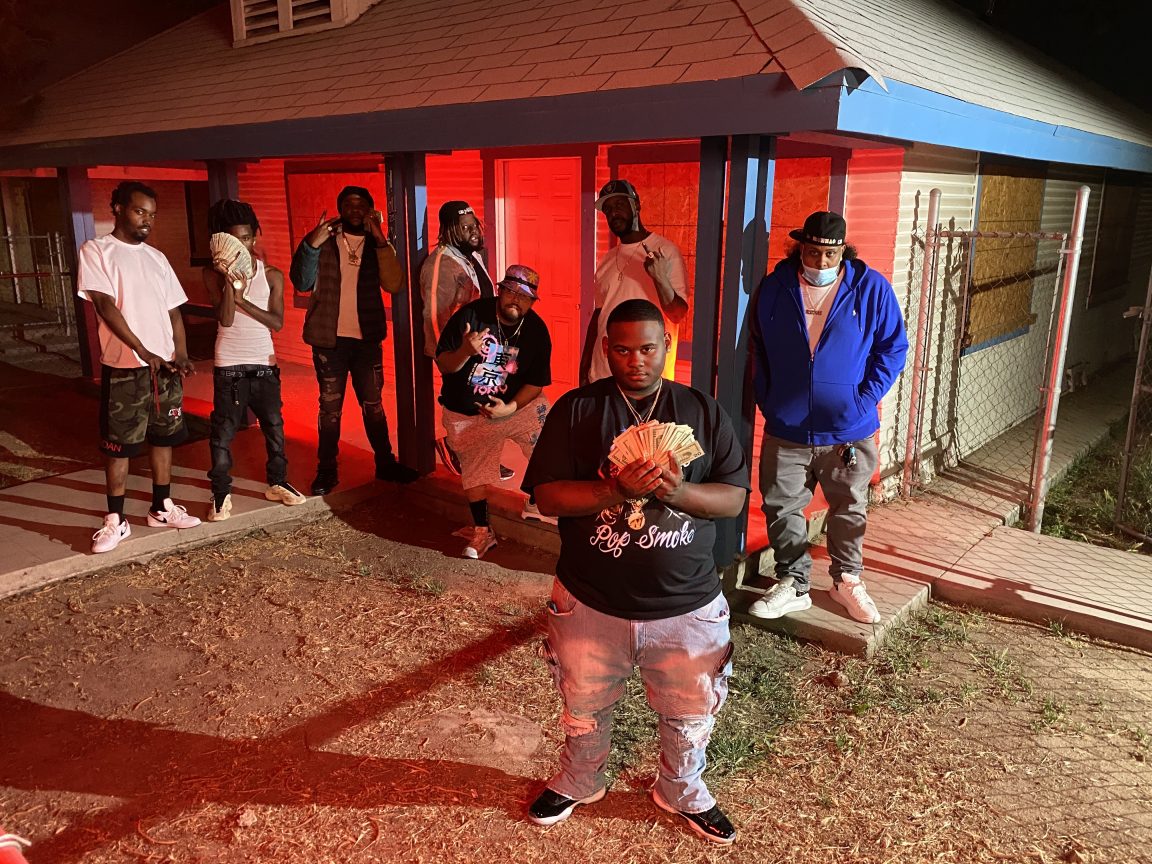 Turbin brings us this raunchy flow that lets everyone know he ain’t getting no beats from any other producer than JayCee Beats. The video takes place in Turbin hometown of Bakersfield, Ca outside of a Bail Bonds place that he may have used as he just got out of jail after beating a case.

Turbin’s wordplay and storytelling keeps your ears hooked like some good bait.

“Slime Talk” music video was directed by Created by Blu and Kack Visuals. The video opens up with a classical dice game for big money and Turbin pulling away after hitting on the dice game to start his verse. The video has a dope abandon house location with a red glare from lights in the background to a scene in front of a dead end sign with a moving train in the background. This visual to “Slime Talk” keeps your attention locked onto the screen with visual effects and moving pieces. 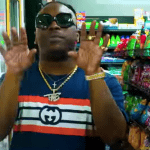