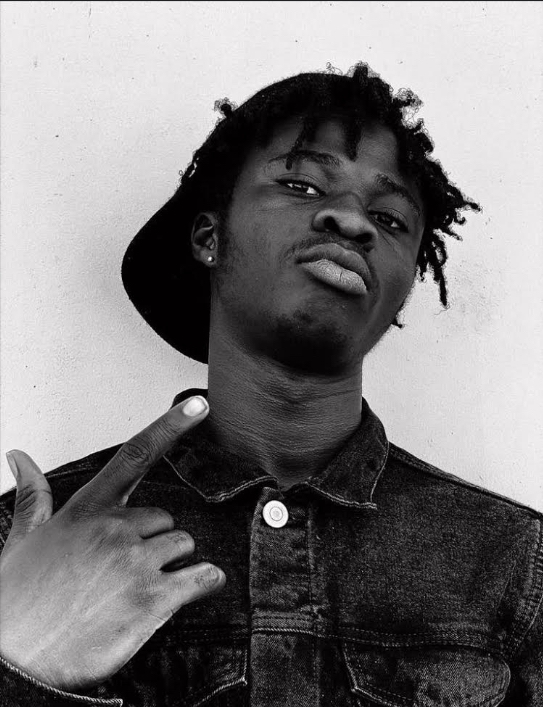 Reggie released his new song titled ‘Geng Geng’, featuring Jay Bahd, City Boy O’Kenneth, and Sean Lifer. “Geng Geng” has already over 100,000 streams on Audiomack since its release at the end of January and now they deliver the much anticipated visuals directed by YawPhanta. The high energy video sees the group come together in their hometown of Kumasi. Individually their star quality cannot be questioned and when they come together they are a force to be reckoned with. “Geng Geng” is streaming on all digital platforms, make sure you download and watch their visual below. 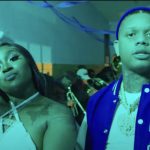 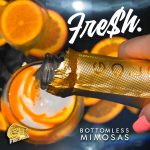