Summer Walker remixes Pop Smoke song “Mood Swings” Featuring Lil Tjay. He is best known for his singles “F.N” and “Brothers”, as well as his collaboration with Polo G “Pop Out”. “ Mood Swings” was released on July 3, 2020, as track 13 from Pop Smoke’s “Posthumous“ debut studio album. The song has received over 317 million global streams and recently hit No. 17 on the Billboard Hot 100. Make sure you listen to the remix below. 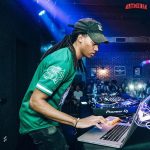 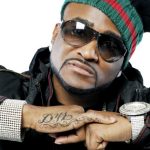