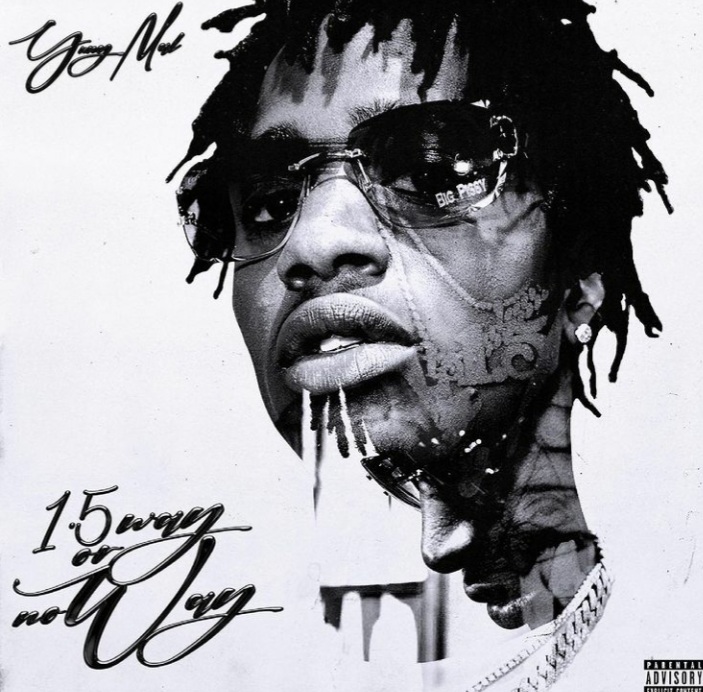 Yung Mal just released his new project “1.5 Way or No Way”  featuring G Herbo, Pooh Shiesty, Lil Gotit, BIG30, Slimelife Shawty, Lil Quill, and Taker and he pays homage to Mal’s friends who have passed, including his brother. 1.5 Way Or No Way comes on the heels of Yung Mal’s 2020 full-length offering with 6 Rings, where he joined forces with rising producer Pyrex Whippa. Mal has also started his own label, 1.5 Da Label

After landing a deal with Gucci Mane’s 1017 in late 2017, the rapper found his footing with the Blessed Lil Bastards mixtape series, working with Atlanta contemporaries like Lil Baby, Gunna, and Gucci Mane before branching into solo work with debut album Iceburg. Teaming up with close friend Lil Quill as Mal & Quill, the duo kicked off their career with a seemingly limitless work ethic, releasing debut mixtapes Blessed Lil Bastards and Blessed Lil Bastards 2 in April and May of 2017. The pair’s early material was rooted in Atlanta’s prominent trap scene, with Quill and Mal repping Zone 6 and delivering street narratives over the clattering hi-hats and resonant 808s emblematic of the genre.

Mal strives to create his own path and make a lane for himself amongst the other hot Atlanta rappers in his area.  “1.5 Way or No Way”  is streaming on all digital platforms make sure you download his mixtape. 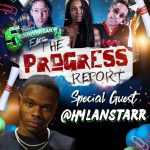 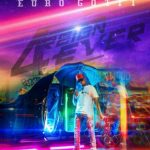