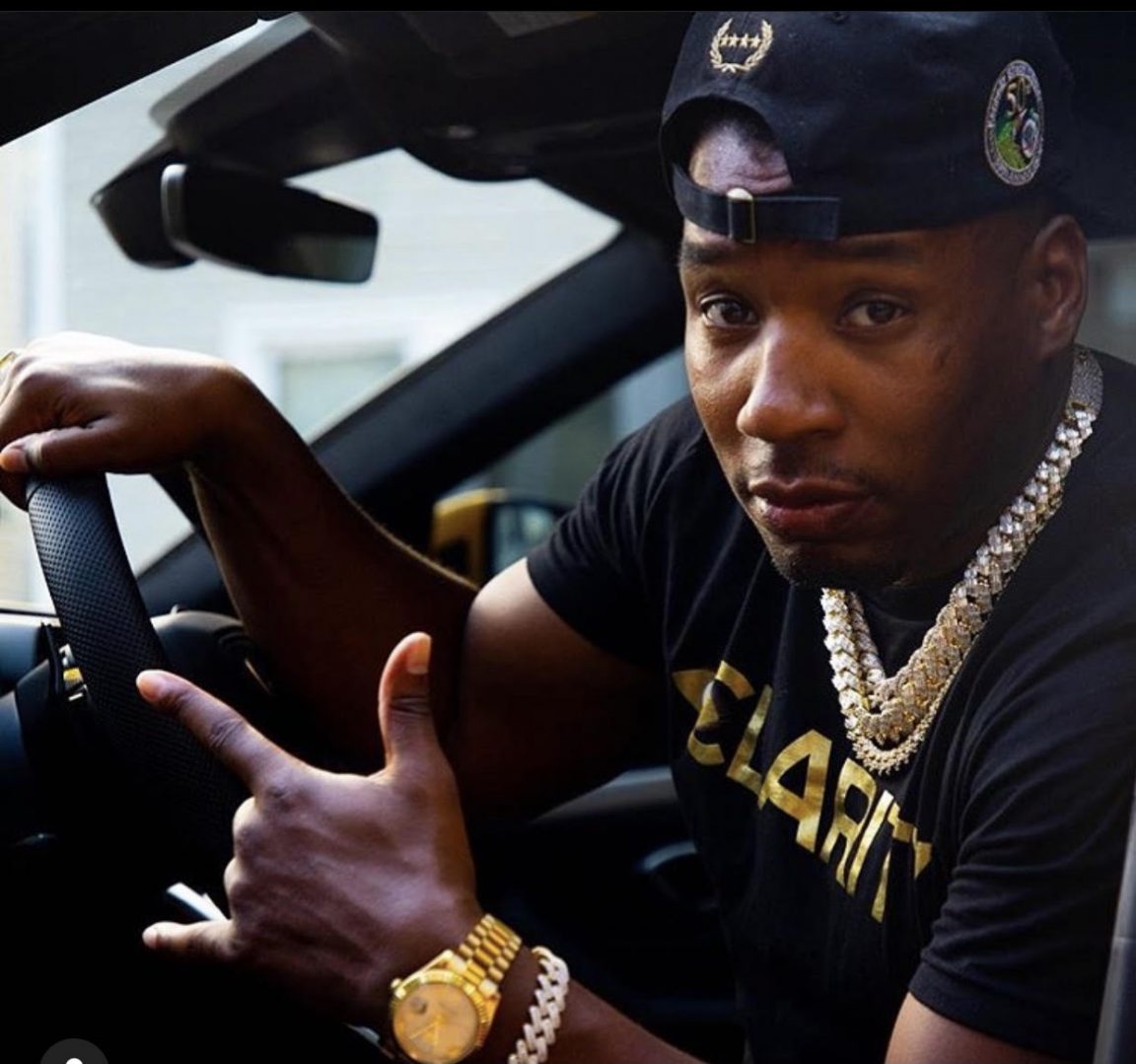 Summer is officially over and winter is definitely on the way!  New Jersey native and established Entrepreneur – Huzsuh (pronounced “Hustle”) delivers in full with his new single and video “No More Pain” featuring Derez Deshon.  Quickly making a name for himself, Huzsuh has launched a full-frontal attack on the barrage of mundane mumbles coasting in hip-hop with his infectious, inspiring words as he lets us in on his secrets of success by channeling his challenging upbringing and desolate environment and making moves and plenty of money.  His style is best described as no holds bar and solid.  There’s something about this ‘People’s Champ’ that makes everything he does resonate with all of us.  He won’t fold and neither will his movement.   “No More Pain” is filled with all the pain and anguish one can only imagine, but Huzsuh has persevered and used it to fuel his powerful music.  This is perfectly complimented by the harmonious influence of Derez Deshon.  The game has a new player – and his name is Huzsuh! – Charles Saunders 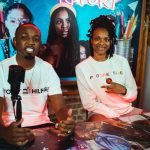 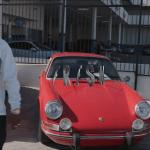