In its current campaign, Beats by Dre (Beats) collaborates with Grammy Award-winning musician Lil Baby and NBA All-Star Jay Morant. The 90-second spot will broadcast during Game 3 of the NBA Playoffs, which Morant will be participating in.

The advertisement revolves around Lil Baby and Jay Morant’s friendship and mutual admiration, which motivated Lil Baby to write “Dark Mode” about the player. Both the music and the campaign are based on Morant’s basketball philosophy, which can be summed up as “welcome to the dark.”

While many people crave the limelight, one’s work eventually shines through as a result of continuously developing one’s trade in the shadows. 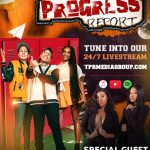 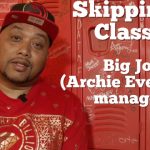