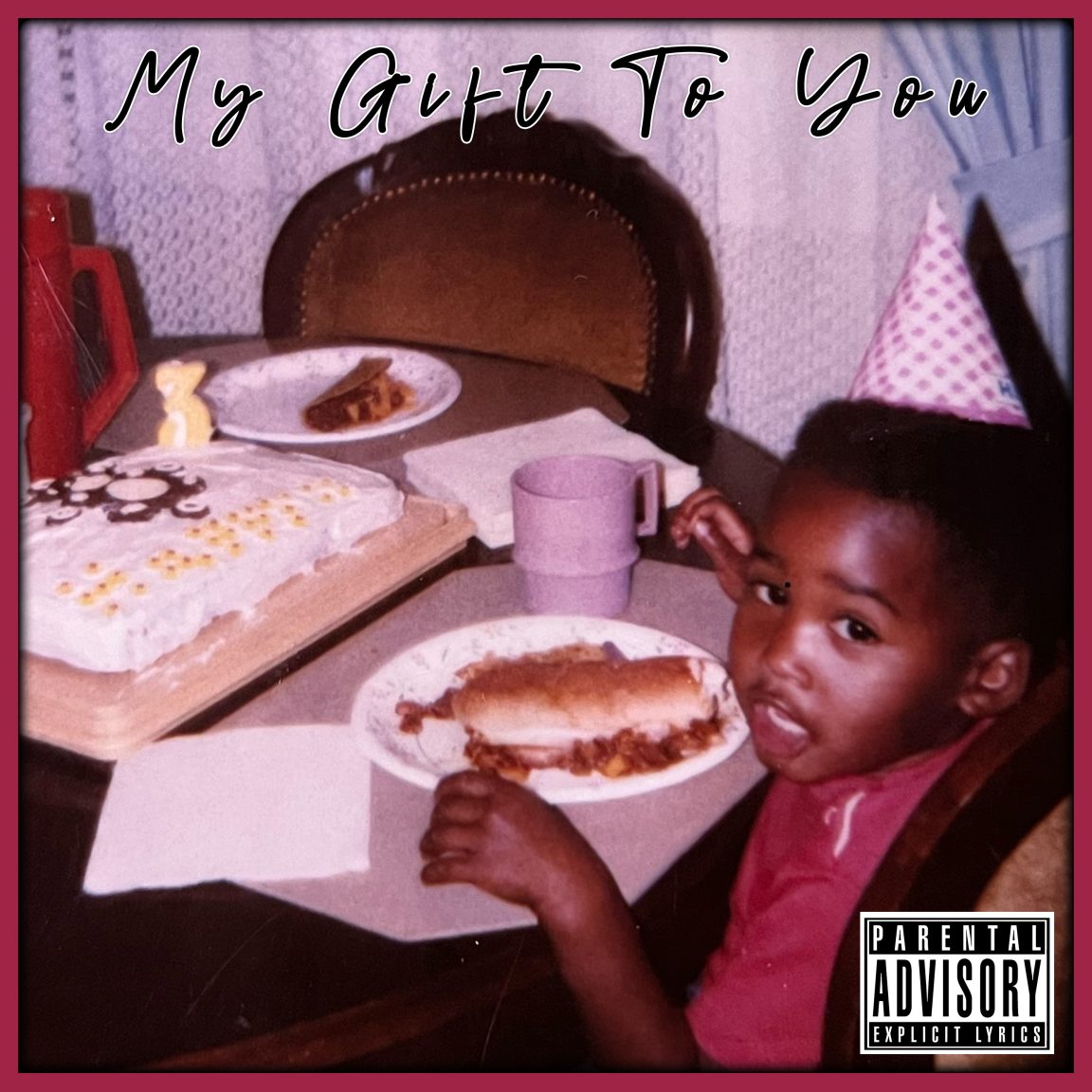 In true RENEGADE EL REY fashion, the artist is releasing his newest project ‘My Gift to You’ on his birthday on July 16th. As the title suggests, this is a gift to not only his fans and listeners, but to himself, and acts as an invitation into his world through his multifaceted music. His request is simple; for each listener to just receive the art.

He wants most for his fans to take in the hard-hitting bars he’s delivering as this EP is just an extension of the consistency RENEGADE EL REY is known to provide. At the same time, ‘My Gift to You’ opens a new chapter for the MC, one that is full of possibilities and something he’d never imagine as the 3-year-old on the cover. RENEGADE EL REY remains the main featured voice as he was very selective in who he collaborated with. Instead of grabbing a handful of artists to join him by dropping off verses, the artist instead insisted on connecting only with vocalists who fit the bill on what he wanted the listener to hear. Dijon Stylez, who is a writer and producer, adds vocals to the hook for the track “Balance It All” while RENEGADE EL REY’s close friend Kourtney Jackson shares vocals on “Earn My Keep”.

Following the release of ‘My Gift to You’, RENEGADE EL REY aims to share new visuals and highlight potential singles like his favorite tracks “F U Mean” or “Ain’t Done” and continue to bring engaging live performances for his supporters.

my gift to youRENEGADE EL REY 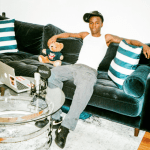 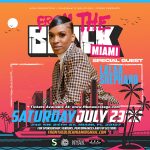