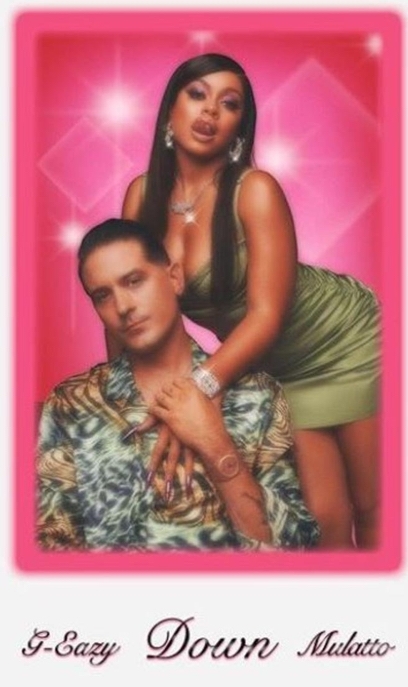 G Eazy released new visual for “Down” featuring Mulatto, Directed by Mike Marasco and appearances by Rob Schneider, Flo Milli, Jordyn Woods, and Saucy Santana.The California native released a new project “Everything Strange Here” back in June, he announced the track on Instagram on Thursday (September 3). “It’s time,” he wrote. “Dropping a huge record with @mulatto tomorrow. Drop a ⬇️⬇️⬇️ if u ready.” Make sure you check out the visual below. 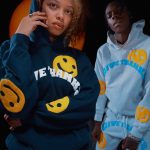 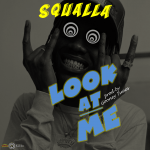