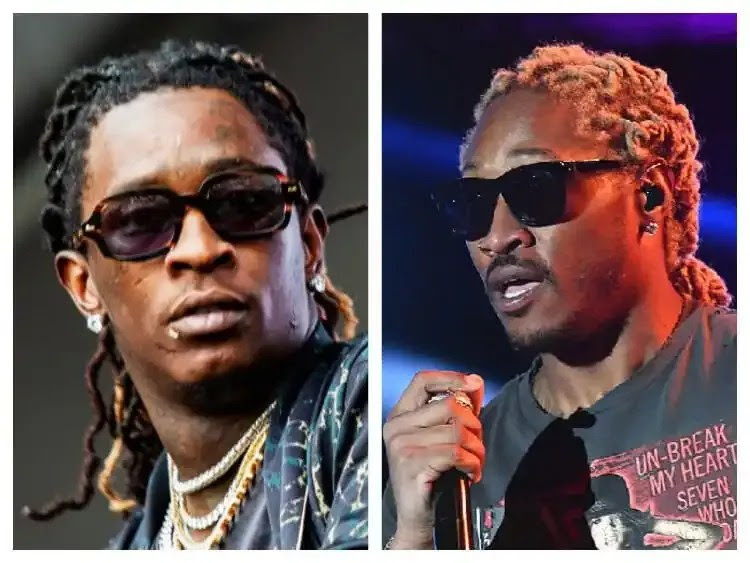 Future and Young Thug collaborated on “Super Slimey”, a commercial mixtape. 300 Entertainment, Atlantic Records, Epic Records, Freebandz, and YSL Records published it on October 20, 2017. Offset makes a single appearance on the mixtape. Southside, Richie Souf, Wheezy, and Fuse are among the producers featured.

Future’s third project of the year is Super Slimey. It comes after Future and HNDRXX, two albums that came out a week apart. This tape follows Thug’s release of Beautiful Thugger Girls on June 22 and Young Martha, a four-track EP produced by Carnage.

Make sure you watch the visual below. 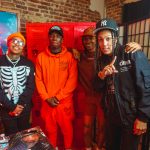