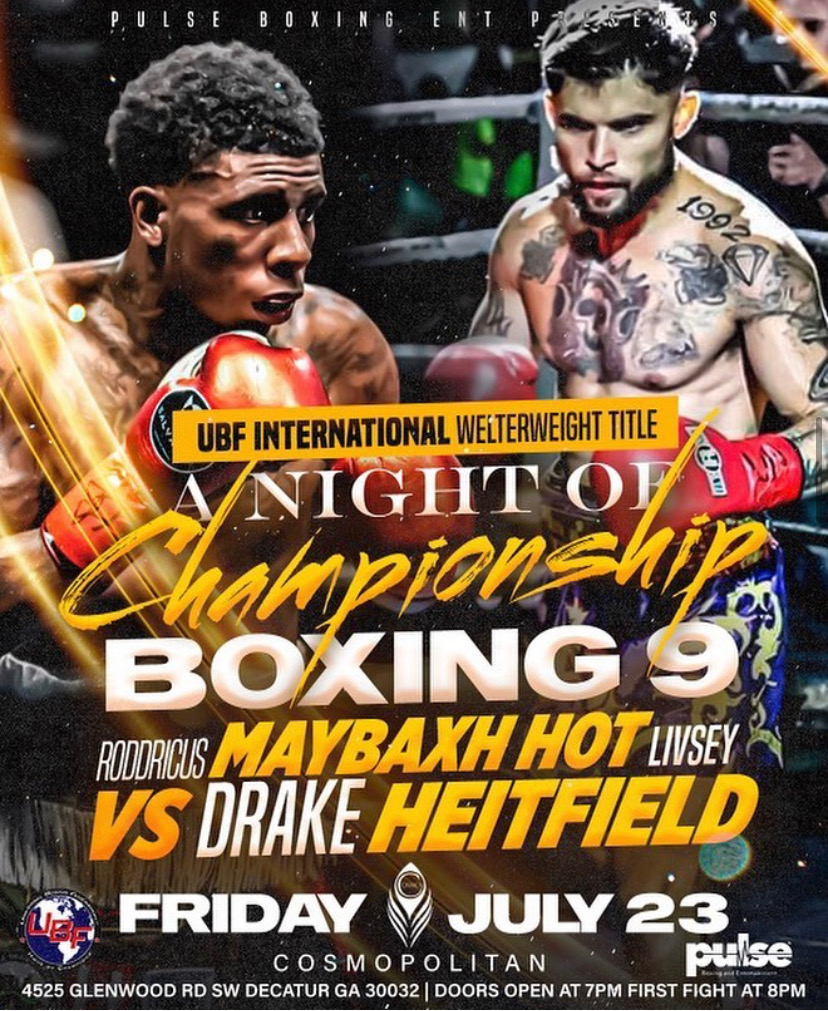 It’s all on the line. Roddricus Maybaxh Hot Livsey is competing in his first world title match as he goes head to head against Drake Heitfield for the vacant spot of the UBF International Welterweight. A Night of Championship is presented by Pulse Boxing and is set to take place on July 23rd at Cosmopolitan in Decatur, GA. With several undercards scheduled throughout the evening, the main event is a highly anticipated one.

Roddricus Maybaxh Hot Livsey is best known for his resilience in the ring with him already competing in two back-to-back matches in 2020 following a hand injury. Now in 2021, he has even more to prove with his fight against Heitfield. Livsey took a huge hit when he lost his longtime coach Hakim “Pops” Lopez in December, but it only made him more determined to be successful in the boxing ring. The two fighters are set to step into the ring for a ten-round contest for the vacant spot, but prior to, Livsey will host a public workout on Tuesday, July 20th at 6 PM.

With backing from his representation with Independent label LSMG Music group and TJ INdustrys, Maybaxh Hot bout at fighting has him 7-0 with 4 KOs as he competes to continue his reign at 8-0 and win his first World Title. 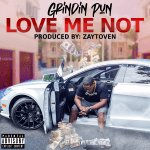 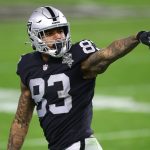