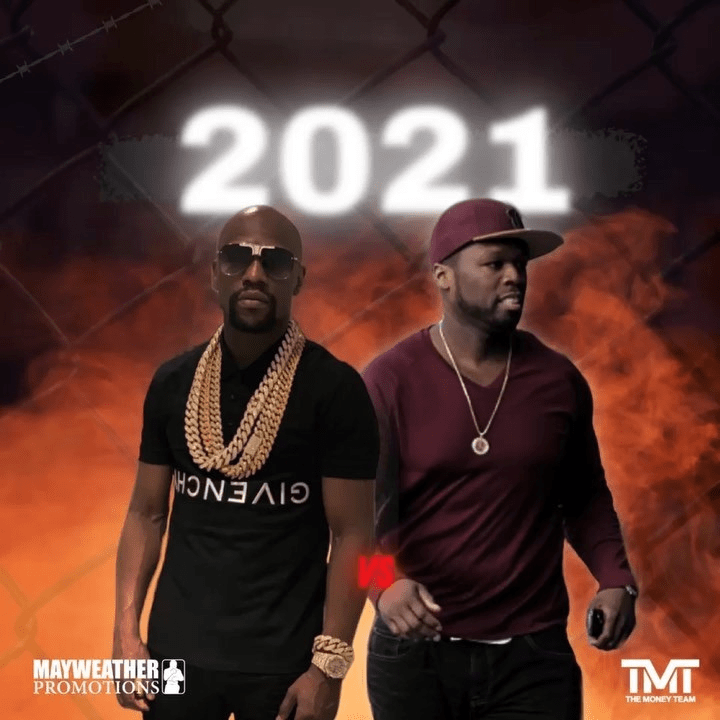 Floyd Mayweather is ready to fight 50 Cent in the ring. Recently 50 Cent mentioned on V-103 “I’d fight Floyd Mayweather,” 50 replied. “I don’t think I could make weight though. Or he’d just have to let me not get down to 150. I tried I looked like a homeless person. I could make it down to probably, like 180.”

Mayweather is scheduled to fight YouTube personality Logan Paul later this month, he announced his plan to take on a number of celebrities in the ring in 2021.

“This year I will focus on several exhibitions. I will have an exhibition in Tokyo, Japan again. Of Course the one with Logan Paul and I; and if Jake Paul can get past his next opponent Ben Askren, I will have an exhibition with him as well. I also heard that 50 cent would fight me but claims I’m too small. If he wants to lace up at the end of the year, we can do an exhibition then. I don’t care about weight class with any of these guys. The Paul brothers will make great money with the events, but with 50 cent It has to be “Winner Take All”. 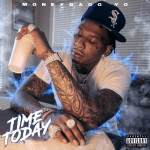 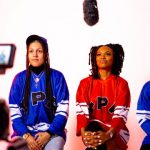