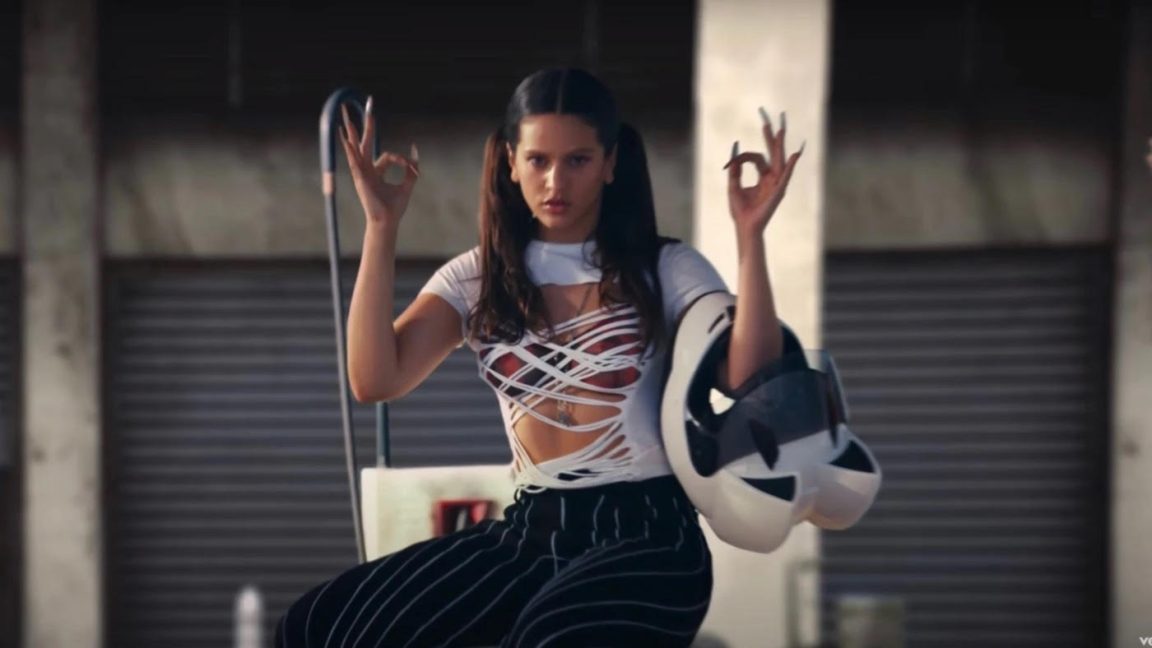 This music video has been on repeat in my house since it dropped. Saoko by RosalÍa is perfectly visualized by Valentin Petit is some of the most eye-catching and show stopping work I’ve seen. The song itself samples Wisin and Daddy Yankee’s song “Saoco” and was in fact a direct homage to the legendary reggaeton masters. She created the beat at Electric Lady’s Studio B in New York and then added some drums from a music library sent to her by producer Mr.NaisGia including some production credits also include Micheal Uzowuru, Sir Dylan, and Noah Goldstien.

This video features RosalÍa leading a girl motorcycle crew riding through the streets of Kyiv Ukraine on the Podilsko-Voskresensky Bridge doing some crazy tricks and in some serious looks. Between the way it’s dynamically shot and the amazing fashions with the heavy sexy reggaeton beat is so much fire. You don’t need to speak Spanish to understand what Saoko means, you can feel it and visualize it with every frame. I could go on for so long about everything I love but I really encourage you to go watch the video and in a place where you can turn it up with room to dance! 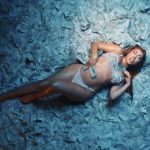